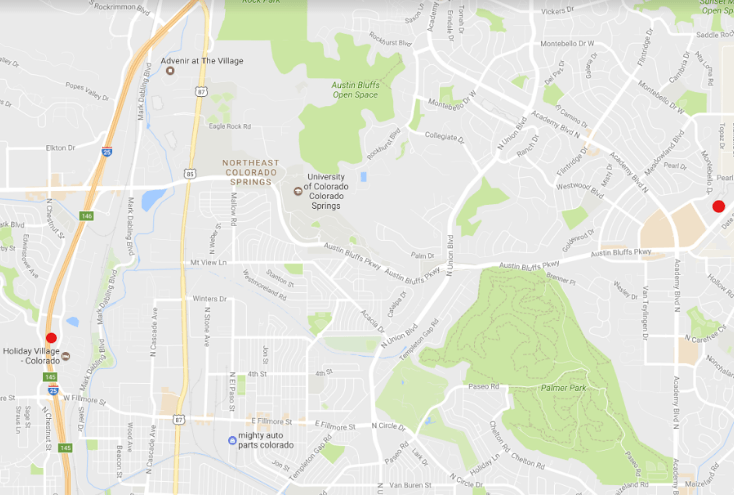 (This list is not exhaustive, but includes all drug-related reports on campus and thefts)

Incidents on campus in March

This information was compiled March 16, and may not refl ect all campus crime.

To report an incident on campus, call Public Safety at 255-3111, or make an anonymous report at secure. ethicspoint.com/domain/media/ en/gui/14973/index.

What: Car accident; a car struck one parked, unattended vehicle causing minor damage. The suspect fl ed on foot to an apartment complex, where he was arrested on counts of careless driving, D.U.I and multiple hit-and-run charges involving damages.

What: Suspicious circumstances; A woman distracted traffic, blocking travelling cars by being parked perpendicular to traffic and causing a scene by exposing herself. She then kicked at vehicles as they passed by on North Academy Boulevard. The woman was blocked in by offi cers who took her in custody at mile marker 145 and treated for a mental medical issue.

2017-03-21
Previous Post: UCCS students have access to library material worth millions in total
Next Post: Creative mug recipes to taste in place of your morning coffee