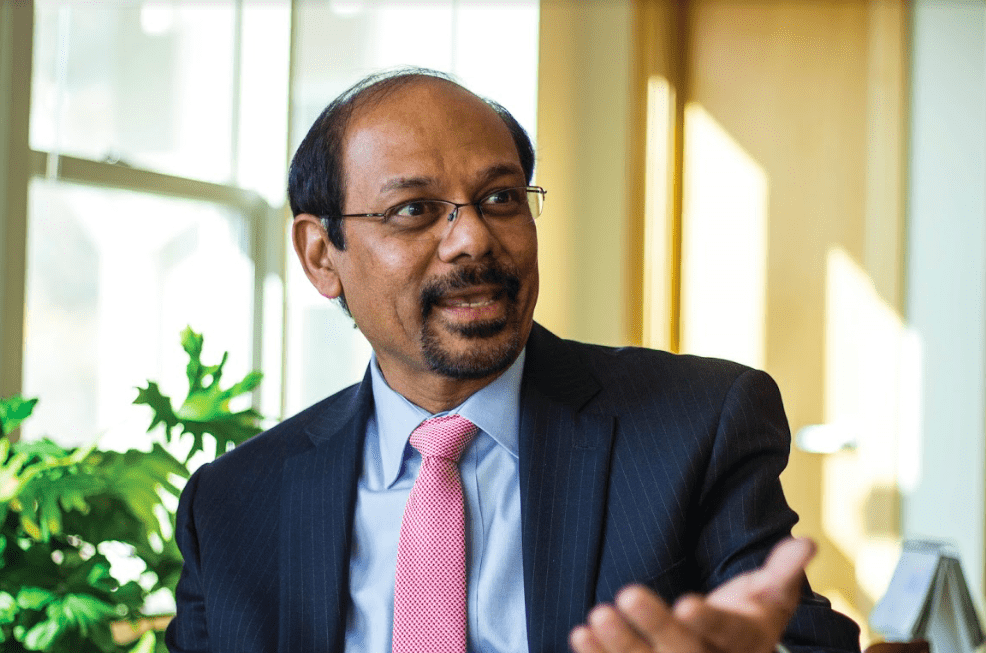 The uncertainty of whether or not DACA recipients will be able to continue their education in the United States has been on the minds of undocumented students at UCCS.

“If I am unable to renew my work permit, I would essentially be forced to go back to a country that I am now unfamiliar with because I did grow up here in the United States,” said Amner Carmona, a senior communication major.

“And I do say ‘forced’ because I would be living with a lot more fear of deportation, a lot more obstacles that I’d have to face. Essentially, I would lose my jobs, and to work legally, and to pay for school.”

In September, the Trump administration decided to end DACA, or the Deferred Action for Childhood Arrivals program. March 5 serves as the official end date for approximately 700,000 DACA recipients.

DACA recipients, including an unknown amount of UCCS students, receive a two-year permit to work and attend school in the United States. New applications for DACA are not being accepted as of Feb. 26, according to TIME.

If funding for DACA is not renewed on March 5, undocumented students could be at potential risk of deportation. At the time of publication, it was unknown whether DACA would be renewed.

UNIDOS asked Reddy to provide public support, financial aid, increased fundraising for scholarships, legal and physical protection and to use politically correct language in referring to DACA students in the letter.

This is the second letter that UNIDOS has addressed to UCCS administration regarding concerns with support for DACA students, according to Nayda Benitez, president of UNIDOS.

“The second letter was, in a way, a follow up to the first letter, but also addressed our new needs because DACA was rescinded in September of 2017,” said Benitez.

“We literally can’t wait. Every day that we wait, another DACA student loses their status, and gets put at a higher risk of deportation and doesn’t know what will happen, whether they will be able to continue school or not,” said Benitez.

UCCS worked to advocate for undocumented students, according to Chancellor Venkat Reddy.

Reddy created a fundraiser to set up the Student Relief Fund, which is designed to help undocumented students financially, and the CU system has sent a lobbyist to Washington D.C. to advocate for the upkeep of DACA and the DREAM Act.

After UNIDOS sent the letter and posted it on its social media outlets, Reddy emailed a response expressing his and the campus’ continued support of undocumented students.

“They are valued members of the UCCS community, and I regret that Congress has not yet acted to find solutions that will allow them to continue their studies with the assurance that they will not be interrupted,” stated Reddy in the letter.

According to Reddy, the university is doing everything that it can to support undocumented students. However, it is illegal for a public university to provide financial aid to non-citizens.

“This has to come down from places that I don’t have control over, and that makes it hard. But my sympathy and empathy and compassion are there for the students,” said Reddy.

Benitez understands the university’s perspective, although she still feels that UCCS can do more.

“I’ve gotten these criticisms before, like, ‘the university is doing all that they can,’ and I don’t think so,” said Benitez.

After sending the letter, UNIDOS met with Reddy and other members of the university administration.

“They were receptive to these ideas. Not everything was addressed, but most part everything was. Strides are being made towards progress, they are just coming more slowly than we need them to be,” Benitez said.

Kayla Castellanos, a senior business major, is one undocumented student who has already been impacted by the rescinding of DACA. Castellanos’ work permit expired on Jan. 27. She had to leave her job because without DACA, she is not allowed to legally work in the U.S.

Castellanos filed for renewal in September. Renewals are being processed again after a judge’s ruling on January 2018 but have been moving slowly. The Supreme Court recently declined to hear the administration’s appeal to the ruling, leaving it to stand.

“I’ve broken down a few times. I try to stay strong, but I think that mentally it’s been difficult to get through just because it is so uncertain. I don’t know when or if I’m going to get my DACA back,” said Castellanos.

Jevita Rogers, senior executive director of Financial Aid and Student Employment, explained while the university can legally fundraise for undocumented students, they are concerned that doing so would be unfair to all students on campus.

“As far as the letter goes for my area, the issue is that I’m fundraising for every student. We have about 150 endowment scholarships. I am asking people to give money to everything; I can’t pick one over another,” said Rogers.

According to Rogers, about $6,000 has been raised so far for the Student Relief Fund, and 12 to 13 students have applied for aid for next school year.

The university created a student employee position in November in response to the cancellation of DACA. The position is currently filled by Benitez. The position will exist through the rest of the semester.

“We need to assess if we can even do a staff person because we depend on over 2,000 students so that we can effectively manage our resources. There are so many needs at the campus level that we want to make sure we can assess and see if it’s a real need,” said Reddy.

Reddy is concerned that undocumented students are not the only students who struggle to pay for school.

“A third of our students are low-income students, many of our students need scholarship help. I cannot just say that this is the one issue that you need to support,” he said. “There is so much need. There is a $7 million gap in supporting our students.”

While UCCS is aware, both financially and socially, of the issue, students can be more supportive, according to Carmona.

“I think that the campus community is aware of the issue and some are unsure on how they can support or help these students, or some that just don’t want to. There’s variety but you definitely see a lot less support on campus versus in class with my instructors and peers,” said Carmona.

Carmona wants to university to provide more institutional support, including a space for students to interact.

“All of us, regardless of status, are deserving of the opportunity of pursuing an education,” said Benitez. “Strides are being made towards progress, they are just coming more slowly than we need them to be.”

Reddy believes that everyone needs to be responsible to help undocumented students feel safe.

“The other piece that the students brought up is the security issue. I think that’s very unfortunate. We talked about this last time too. I’m big on respect and compassion.” Reddy said.

“We should not treat people differently just because they’re of a different race, a different gender. None of that should matter.”

MOSAIC will host the UndocuPeers training seminar on March 16 from 10 a.m. to 12:30 p.m. in Cragmor 008. The training is designed to educate people on how to work with undocumented students.