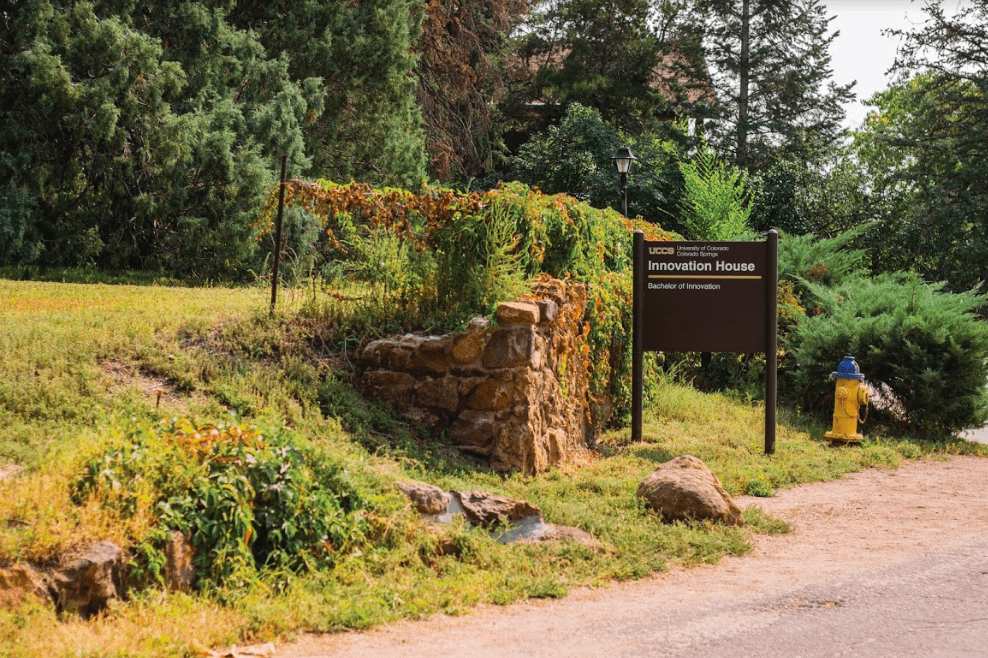 After the Office of Inclusive Service’s implementation on campus last year, more students with intellectual disabilities now have the opportunity to attend college at UCCS.

According to the Inclusive Higher Education Act, which was signed in June 2016, 6,530 students with intellectual disabilities resided in Colorado in 2015. The act was created to offer students an opportunity to receive higher education and support their career goals.

“Colorado students with intellectual and developmental disabilities are desirous of entering institutions of higher education, but are limited to costly out-of-state placement with high tuition costs and long wait lists,” reads the act.

UCCS plans to admit 10 additional students each year until OIS supports a maximum of 40 students. The University of Northern Colorado and Arapahoe Community College also participate in the program. In total, 47 states offer higher education programs for those with intellectual disabilities.

OIS provides students with academic and social support as they work toward a general certificate of completion.

Julie Harmon, inclusion coordinator of OIS, hopes Inclusive Services will improve the career prospects for students with intellectual disabilities. Some of the requirements for earning their certificate of completion include an internship in their area of interest.

“Our focus for the work that we do in this office is that in four years they will find employment, just like anybody else,” Harmon said.

“The students are on campus just like any other student. They enroll in classes, take classes, they complete the work and they participate in campus activities.”

Ben Kim, one of the students supported by OIS, believes the office has benefited him greatly.

“What I like about the OIS program is not only my classes, but I also like my student mentors and teachers because they are all very nice and helpful to me,” he said.

“They are very supportive, and I really appreciate the help they give me.”

“A typical day would be going to class with a student, helping them keep track of assignments due and any kind of support the individual student specifies at the beginning of the school year,” she said.

“After class, we usually have on-campus time, which includes going to lunch or doing an on-campus activity, trying to get our students involved in campus life.”

“Not only is she really helpful, but she is just a very nice person. She is very wonderful and friendly.”

Mentorships are paid positions through the Office of Inclusive Services. Although all the mentorship positions have been filled for this semester, there are also volunteer opportunities for student who are interested.

Volunteers offer their time to assist students in any way they can, including by accompanying them to campus activities like the Glow Dance.

Gray believes OIS is important for facilitating opportunities for students with intellectual disabilities.

“I think it’s great that these students get a chance to go beyond high school, and that that’s not the end for them,” she said.

“For a long time, I think that was the end, and I’m glad we are opening up new opportunities to guide them.”