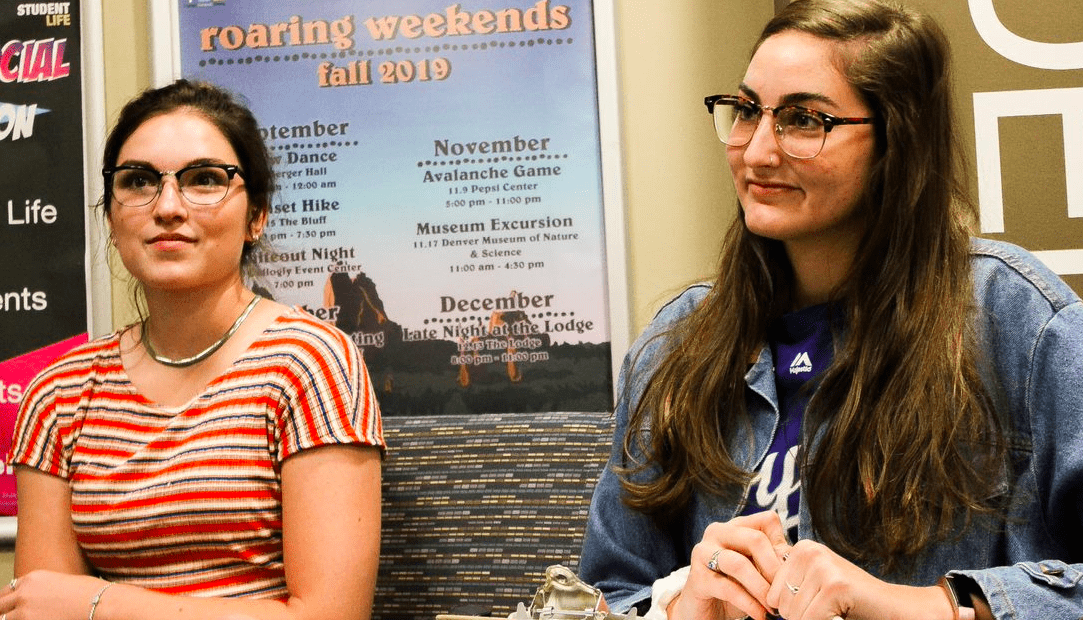 The third annual UCCS escape room event will be hosted by the Dean of Students Office. If you have never done an escape room before, this is an excellent entry point. It is designed to last only 45 minutes rather than the traditional hour; there are prizes as well as catered food, and best of all, it is free.

The escape room is designed to provide a fun and safe experience for students on campus so that they do not need to seek out entertainment elsewhere.

“We do late-night programming because essentially our job is prevention and outreach for the Dean of Students, so we’re trying to prevent against risky behaviors. We try to provide alternative programming, so if someone doesn’t feel like they want to go out, or maybe they just want something to do that evening, it’s something really positive that they can do,” said Carlie Snethen, the graduate assistant for the Office of the Dean of Students.

Snethen, who is earning her master’s in leadership and student affairs in the higher education concentration, headed the event last year under the supervision of Ray Fisco, prevention and outreach manager.

Snethen and Browne worked together to come up with the puzzles that teams will be tasked with solving. Many of the puzzles are centered around campus resources in order to elevate awareness. If you intend to participate in the escape room, here is a big hint: one of the answers is the UCCS Police phone number.

“It kind of lets you explore and flip through and feel like you’re actually discovering what this combination or what this answer to this code is going to be,” said Browne. “It’s not meant to be a super high-stress crazy situation.” She hinted at a surprise near the end of the challenge, although she was coy about what it entails.

In 2018, escape room participation was roughly 30 students, or six teams. Browne and Snethen are optimistic that this year, they will see twice that number. They have set up the space to accommodate three different escape rooms simultaneously, which will allow more teams to participate.

Last year, the winning team completed the escape room in less than 10 minutes, although it is designed to take up to 45 minutes. Prizes such as Amazon gift cards, t-shirts and water bottles will be offered for the team members who complete the escape room fastest.

Registrants are encouraged to show up 15 minutes before their assigned time slot in case the team before them completes the escape room early.

Browne is familiar with escape rooms since she used to complete them with her friends. That knowledge was useful in creating an escape room for UCCS.

Comparing the UCCS escape room to professional ones, Browne said, “As far as puzzles go, it is a little bit easier, because we have to get that smaller time frame. But other than that, it’s pretty inspired by those escape rooms. Obviously, we don’t have all of the fancy lights and equipment that comes with it being an actual business, but it’s pretty comparable, I’d say, as far as structure goes.”

Browne said, “I just think it’s going to be super fun, and we put a lot of effort into making it as engaging as possible, so yeah, I think people should come out and try it out.