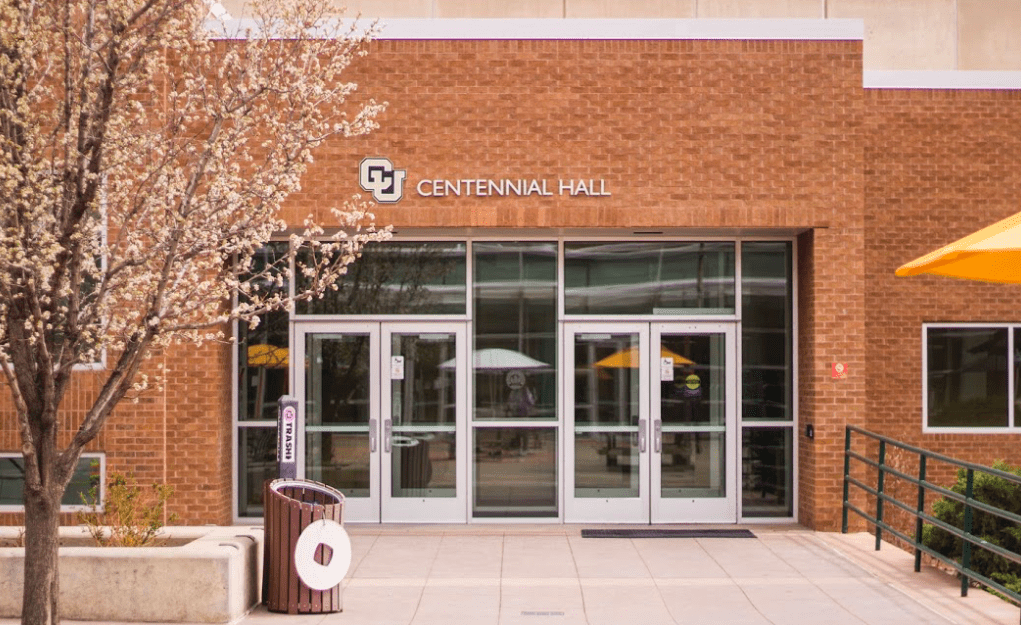 As the Gallery of Contemporary Art moved into their new home in January, the Ent Center for the Arts, many wondered what would become of GOCA’s former space, GOCA 1420, located in Centennial Hall.

However, GOCA 1420 is being renovated for a new purpose: education.

GOCA 1420 is being reconstructed into a biochemistry lab and general education classroom.  Construction will be completed by the end of April, and the first classes will be held in the fall semester.

According to Mariness Falcon, GIS/CIFM administrator with Facilities Services, renovations for the space will cost about $900,000 to complete. Enrollment in the Department of Chemistry is increasing, which is why it was dedicated as a lab space for biochemistry classes.

“Right now, the space will be created into one biochem lab and one university scheduled classroom because we are still hurting with classroom space,” said Falcon.

“We’ve carved out as much as we can to create a university-scheduled classroom and an additional lab for the increasing enrollment of a bio-chem lab or chemistry classes for the chemistry department.”

The general education classroom has been designed to be both a normal classroom and a computer lab. The room will use specially designed desks to convert the room to either a computer lab or an ordinary classroom, according to Falcon.

“We decided to convert it into a flip room, kind of like a hybrid. So, you can use it as a classroom, but at the same time you can flip it to use it as a computer lab,” she said.

“Computers are going to be stationary at the bottom of the workstation and then you just flip it. There’s a lever, and it goes up for a computer classroom. If it’s not being used for computers, then the lid will stay closed and it will be a writing surface for a normal classroom.”

Building new labs is a challenge because the rooms require water access. GOCA 1420 works well for the new lab because the piping can connect with the system already in place for other labs on the floor.

“Creating a chemistry space, it’s not like just creating walls. In all of this you have to put in water for the chemistry equipment. So, you can’t really do much or a lot with that small of a space,” said Falcon.

The university investigates how to meet classroom needs on campus. Looking at the spaces they already have to see if they are being fully utilized is the first step. The university believes that it is responsible to use what already exists before building something new, according to Carolyn Fox, executive director of Construction and Planning.

The university evaluates what rooms they have and what works within them, along with what times of the day they will use the rooms.

“So, really trying to look at those opportunities because, in terms of cost-effective solutions, that makes a lot more sense than building more classrooms. It’s make use of what you’ve got,” said Fox.

“One of the things we have run into over the years is the resistance to teaching classes on Fridays by our faculty, and under-utilization of those facilities on Fridays is not cost-effective. It’s not serving our students well.”

Furniture will be moved into GOCA 1420 during the second week of May.