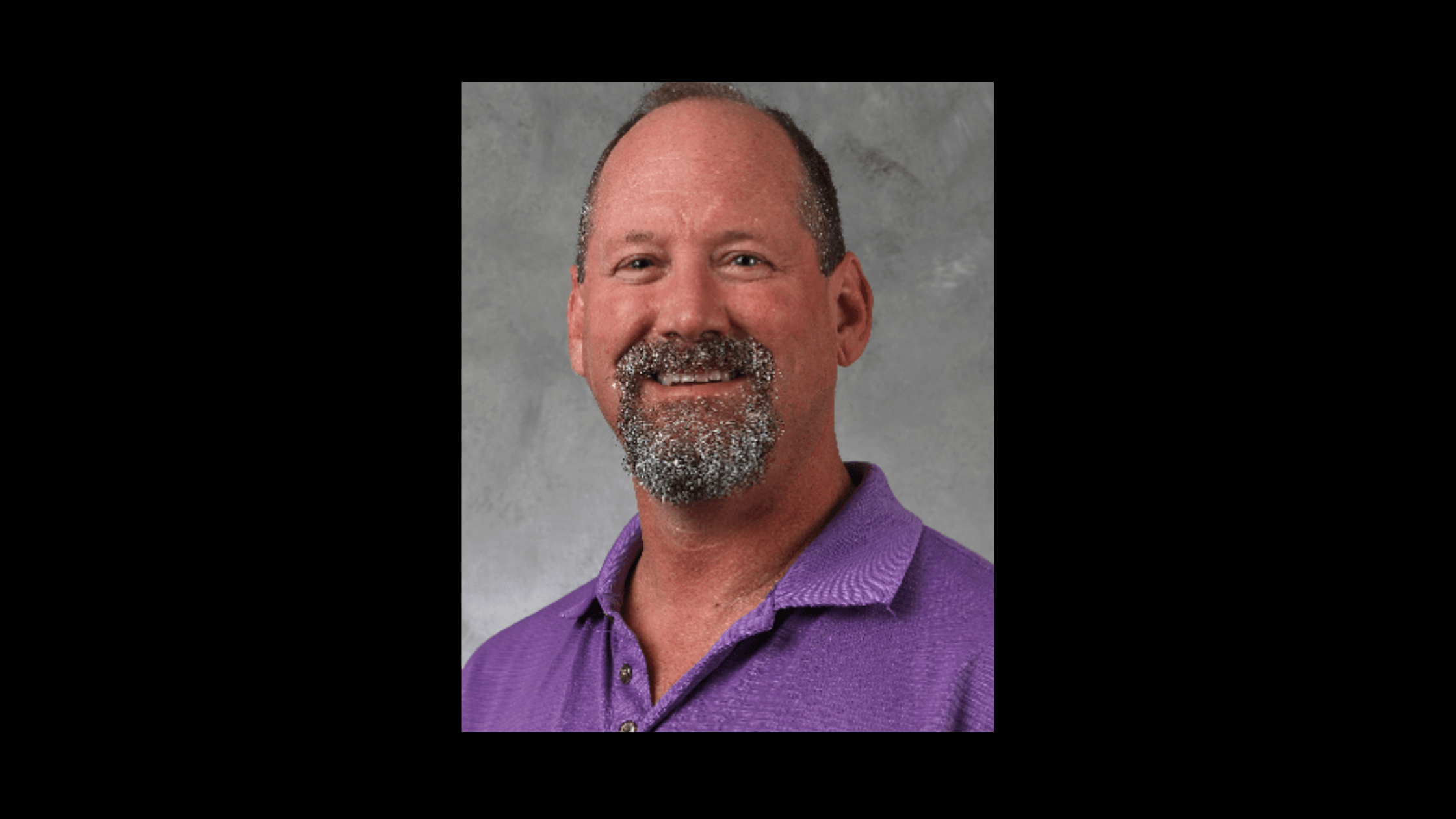 By: Kaylan Hardin
In: Features

On March 11, the Global Intercultural Research Center (GLINT) hosted a talk by Peter Gorder who spoke on why he believes cultural awareness is essential to engineering by detailing a trip he took with his students to Uganda.

The virtual talk was opened by GLINT Director Cerian Gibbs. She introduced Gorder and his work, sharing that he joined UCCS in 2000. Currently, he is an associate professor of engineering and is the chair of the department of mechanical and aerospace engineering.

Gorder received his doctorate in mechanical and aeronautical engineering from the University of California Davis. His past research efforts included a joint NASA and Federal Aviation Administration (FAA) partnership to modernize the nation’s air traffic control system and engage students in community focused work. The UCCS 9/11 memorial overlooking El Pomar Plaza was designed by a team of UCCS students, led by Gorder.

Gorder started off his presentation by explaining the importance of cultural awareness in engineering, stating, “Integrating cultural awareness into the engineering design process almost makes it sound like that’s something strange or unique, and what I’m hoping everyone will come away from this talk recognizing is that it is not strange and unique at all. It is actually a very logical and important part of the engineering design process.”

Included in the beginning of his presentation were different definitions of what an engineer is. He quoted one definition, from Wikipedia, which states, “Engineers, as practitioners of engineering, are professionals who invent, design, analyze, build and test machines, complex systems, structures, gadgets and materials to fulfill functional objectives and requirements while considering the limitations imposed by practicality regulations safety and cost.”

The main chunk of his presentation was the recounting of his experience with his students in the Master of Engineering Administration senior design program, which had its first senior class in the 2000-2001 academic year.

“We had our first senior design cohort go through the two-semester capstone program that year,” Gorder said. “The program started off with one project for five students to 22-24 projects for 120-140 students and an external sponsor who brings in real problems for the students to address as teams. The students function as a design team working essentially as a consultant hired design team for the external project sponsor.”

The project was one in which students were tasked to develop a food storage solution to help farmers near Lake Bunyonyi in southwest Uganda preserve food between harvest and market.

Prior to the trip, students did independent research, and the trip began in January 2020.

The group’s first stop was Kampala where they got a feel for the area and interacted with the people there. From Kampala, they traveled by bus to Lake Bunyonyi. The students then went to a model farm.

“The purpose of the model farm is to help introduce new farming techniques to the local farmers to help teach better farming practices. That was our first stop to get a look at what farming around Lake Bunyonyi was all about,” Gorder explained.

In addition to the work and research, the students got to interact with many of the locals in Kampala.

“It’s the kind of interaction that we wouldn’t probably be able to get on our own without locals helping us get the connections that we needed to make to be able to learn what the students needed to learn,” Gorder said.

When the students came back from their trip, they developed a model for the food storage solution, and then COVID-19 hit, preventing students from sharing their prototype and research here on campus.

Gorder closed by saying that despite this disadvantage, “the students did learn so much, which really is what this whole process was all about.”