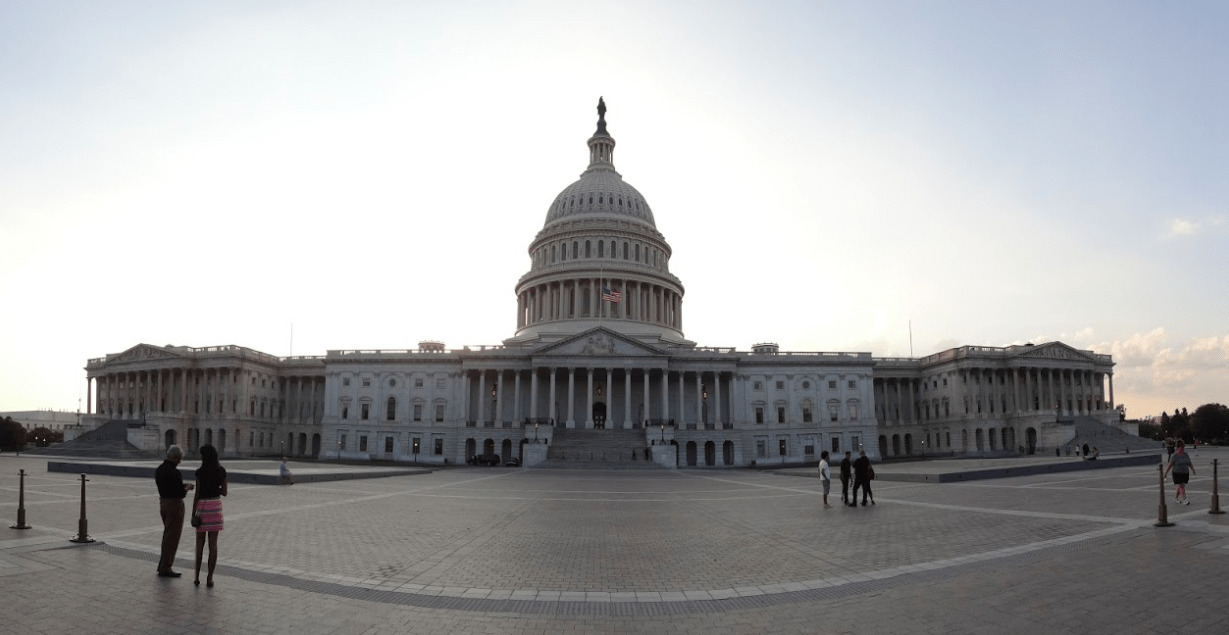 Government Shutdown: How It Could Affect You

The government shutdown has affected much of the day-to-day lives of Americans throughout the country, impacting major federal programs, individuals and students.

The ongoing shutdown is the longest one on record.

The definition of a government shutdown, as provided by the Committee for a Responsible Federal Budget, is basically the occurrence when the federal budget for various government agencies and programs have not been agreed on by Congress and signed by the president. Even though the government has been shutdown, essential functions still continue and certain programs like Social Security have already been funded, meaning their activities continue as normal.

Two of the major federal departments that concerns students, the Department of Education and Internal Revenue Service, have closed down. Also, students expecting to apply for financial aid, retrieve tax information from the IRS or are waiting for their FAFSA to process may experience difficulties.

Dannielle Sparks, assistant director of Financial Aid said via email that other than issues with getting documents from the IRS, financial aid has been running smoothly.

Sparks said that all information in the student portal has been updated to accommodate these requirements.

In our nation’s history, since the implementation of our modern budget process in 1976, there have been around twenty instances of funding not being agreed upon to the point where there ends up being a funding gap. However, there have only been four shutdowns that have lasted more than one business day. These shutdowns occurred in 1995-96 under the Clinton administration, 2013 under the Obama administration due to disputes over funding for the Affordable Care Act and the shutdown concerning border wall funding.

According to an article from USA Today, a student in Tennessee attempted to turn in paperwork for her final FAFSA application of the year and is still awaiting processing because of the shutdown.

The student recently got married and this resulted in needing multiple new documents to add to the FAFSA application. However, the local IRS office was closed and she had to seek help from the financial aid office at her school. She was not only concerned with financial aid estimations but also that the government would likely not be able to spare as much.

According to the New York Times, various programs negatively affected by the shutdown include the Transportation Security Administration, national parks and museums, the Food and Drug Administration and various federal law enforcement agencies such as the FBI, the border patrol, the Drug Enforcement Administration and the Secret Service.

With these agencies and administrations closing, students traveling via plane may find security to be understaffed.

National parks and museums in the area may be experiencing closures and those that remain open may also have a staff shortage.

While the Department of Agriculture is still able to conduct food safety inspections, the Food and Drug Administration will not be performing their inspections of food in their area of influence. Foods include seafood, fruits, vegetables and other foods that have a high risk of contamination.

Local police and fire departments are still functioning, however a few federal agencies are working without pay. All operations are running as normal.

Despite the impact on these various government institutions, there are some agencies that have already received funding, and therefore will not suffer from lack of timely funding. This is especially helpful to veteran students as the Department of Veterans Affairs has already been funded for the 2019 fiscal year and should not be impeded.

It’s important for students to understand the immediate and long term effects of a government shutdown. For more information, click here.