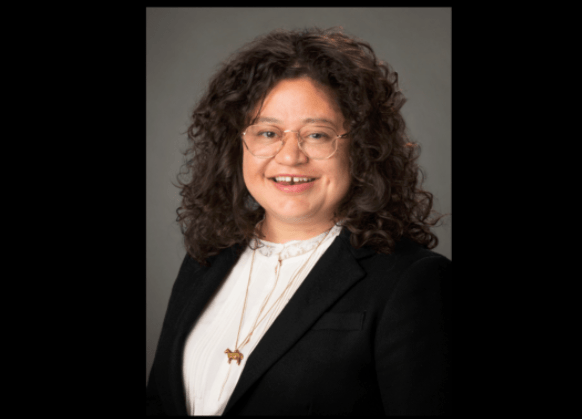 Ilaheva Tua’one, an assistant professor in the UCCS Women’s and Ethnic Studies Department, gave a lecture titled “Decolonizing the Archives,” on Oct. 11. The purpose of the event was to bring awareness and knowledge to the colonization of articles and history.

Tua’one started off the night with a statement that she uses to begin all her seminars and public speaking events. This was a call to peace and awareness of the land that we live on, a call to understand and visualize the land and cultures before colonization.

Colorado Springs and the surrounding areas originally belonged to Ute tribes. Pikes Peak was known as “Sun Mountain” to Native Americans in the area because of the way the sun shined upon it in early morning sunrises. It was not until Zebulon Pike failed to climb to the summit that the mountain was named after him.

Following a historical timeline, Tua’one stepped back in time to show how colonization of articles and so-called facts can change our perception of history.

Modern history has been seen from the perspective of a white colonizer for hundreds of years and with that comes the distortion of facts and “first-hand” accounts, according to Tua’one.

Tua’one went into detail about her experience and how it took her hundreds of hours to find the trail of “facts” that then would lead her to the truth — the truth that was hidden deep in the archives and written from the hand of a colonizer.

“I would sit in the library for days at a time and those would turn into weeks. Going through archives and following trails that would lead me to new people and stories, until I found the true source,” Tua’one said.

How does one decolonize history that has been passed down through generations of people? Tua’one spoke about how it will take work, but when looking at history you must look at it through a lens of multiple magnitudes. You have to be willing to look deeper if something does not sound right.

Her work of decolonization and understanding the truth behind letters and “first-hand” accounts is just the start of an academic revolution. The concept of history and how/why it was written can be deconstructed. Tua’one is taking those steps to further our knowledge of the past and make sure our present is recorded truthfully.