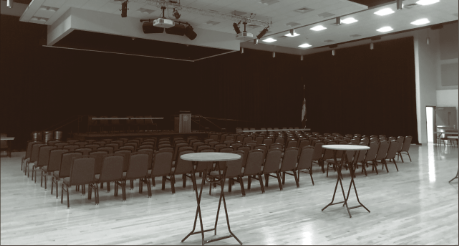 An event questioning the sustainability of capitalism will be held on campus Feb. 5

Duke University’s Michael Munger’s “Is Capitalism Sustainable?” talk on Feb. 5 is being relocated to Berger Hall due to high demand for the event. Munger was originally going to speak at the Roaring Fork.

According to Joshua Dunn, political science department chair and director of the Center for the Study of Government and the Individual, Munger is a prominent political scientist and leading scholar on public choice.

“Public Choice is a significant field in both economics and political science. I think it’s always valuable to be able to hear such a distinguished scholar speak on such a significant topic,” said Dunn.

Verlan Lewis, an assistant professor in the political science department, said that students will benefit from the discussion.

“Students will benefit from hearing from, and engaging with, one of the country’s foremost political economists discuss a question that is not only in the news a lot lately, but that is one of the most important questions of modernity: ‘is capitalism sustainable?’” said Lewis.