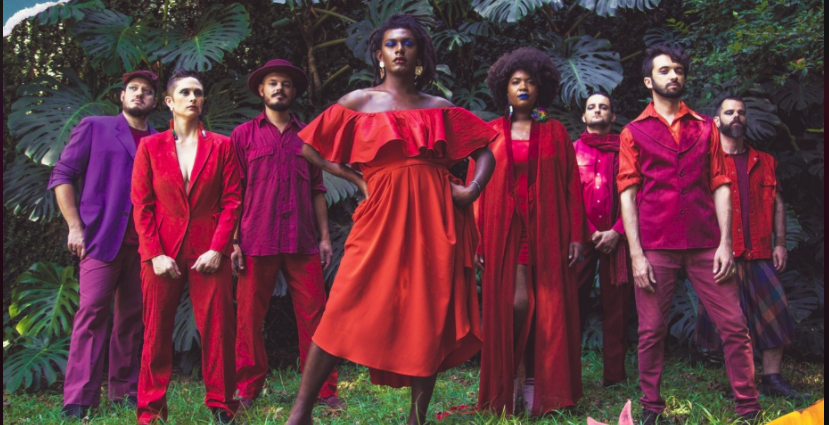 Latin artists rarely achieve mainstream success in the U.S. music industry, and when they do, they are often limited to generic Latin pop featuring stereotypical lyrics. This watered-down version of Latin music often lacks the depth and passion of authentic Latin music.

My mother’s side of my family is Mexican-American, so I grew up listening to a wide range of Latin musical genres such as Bolero, Bossa Nova and Latin rock.

The up-and-coming artists listed below showcase the many dimensions of Latin music.

A native of the Dominican Republic, Yendry combines the traditional music of her homeland with ’90s R&B. Her music often has an impactful social message. Even if you cannot understand the lyrics, Yendry clearly sings with heart-aching emotions. Her song “Nena” (meaning “baby girl” in Spanish) is about the complicated relationship between immigrant mothers and their children.

According to Ones to Watch, Yendry said of the song, “Many immigrant mothers leave their children to go find better opportunities; but while they may end up missing special years of motherhood, it’s because they’re trying to be the best parent they can be, working hard for their child’s future.”

But their music does not stop there. Flor De Toloache steps outside traditional Mariachi and often performs music from other genres such as folk and rock.

Saputo, who has been called a jazz artist, considers herself a folk artist.

According to NPR, she said, “I truly believe folk music is the heart of people, the music of the people. That’s what I consider myself — a folk musician. I’m not a jazz musician at all. I think people just categorize me as that because of my instrument. I am a bassist who sings and I sing my songs and do arrangements of covers. None of them are jazz.”

The Brazilian band Liniker e os Caramelows (which translates to “Liniker and the Caramels” in Portuguese) combines Brazilian samba, jazz, funk and soul. This combination creates an inviting and warm sound. The lead singer of the band, Liniker, is a trans woman, and the band has advocated for LGBTQ+ rights in Brazil.

According to an interview with Remezcla, Liniker said, “Brazil has the highest murder rate of bisexuals, trans people, lesbians, homosexual people — every single day, every week you see that another person has been killed. It’s so frustrating and so we feel glad that we’re able to talk about this as musicians, as artists, as a band. To the public, to the media. We need to speak about this and it’s not easy.”