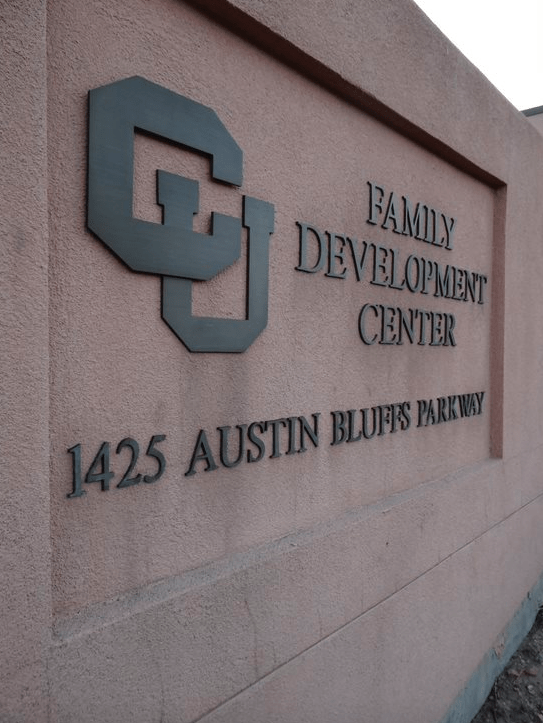 By: Douglas Androsiglio
In: News

Over a year after the fatal shooting in front of the Family Development Center (FDC), Micahi Stacy Hughes, 23, was sentenced to 25 years in prison. Hughes pleaded down to second-degree murder in a heat of passion from first-degree murder.

The FDC closed the next day because the police investigation would have prohibited the functioning of the facility and campus administration and CSPD both believed campus to be safe, as the Scribe reported in the aftermath of the incident. Both Hughes and the victim, Jordan Coleman, 18, were in the same vehicle on the night of Aug. 29, 2018.

Hughes’ girlfriend, Christina McMillan, was driving that night. Another friend, named Myles Williams, was also in the car. All three of the men were drinking alcohol at Garden of the Gods Park that night. An arrest affidavit obtained by the Gazette said the group of four had left a Loaf ‘N Jug near Garden of the Gods after an argument between Hughes and Coleman drew attention from people inside the convenience store. McMillan pulled over to the parking lot of the FDC when the intensity of the argument escalated. Both Hughes and Coleman got out of the car and continued the argument. Coleman was shoving Hughes and the two men continued to yell at each other.

During the confrontation outside, Hughes pulled out a semi-automatic pistol and fired two shots at Coleman. Coleman was taken to Penrose-Saint Francis Hospital where he died soon after. “Upon arrival,” according to the news report made by Lt. Howard Black, the police department’s spokesman at the time, “officers learned that a teenage male had been shot at this location and transported by friends to a local hospital, where he succumbed to his injury.” Hughes was found lurking around the scene of the incident and denied seeing the victim, or the other two, that night or being responsible for the shooting. The Family Development Center was not open during the incident.

Court records show that Hughes has previously pleaded guilty to first-degree burglary in Jan. 2017 and violating a protection order in Oct. 2010. None of the people in the car that night were students of UCCS or affiliated with the university in any way.

2019-10-08
Previous Post: Parking on UCCS is funded solely by permits and fines
Next Post: Cross country shines at Roy Griak and UCCS Open