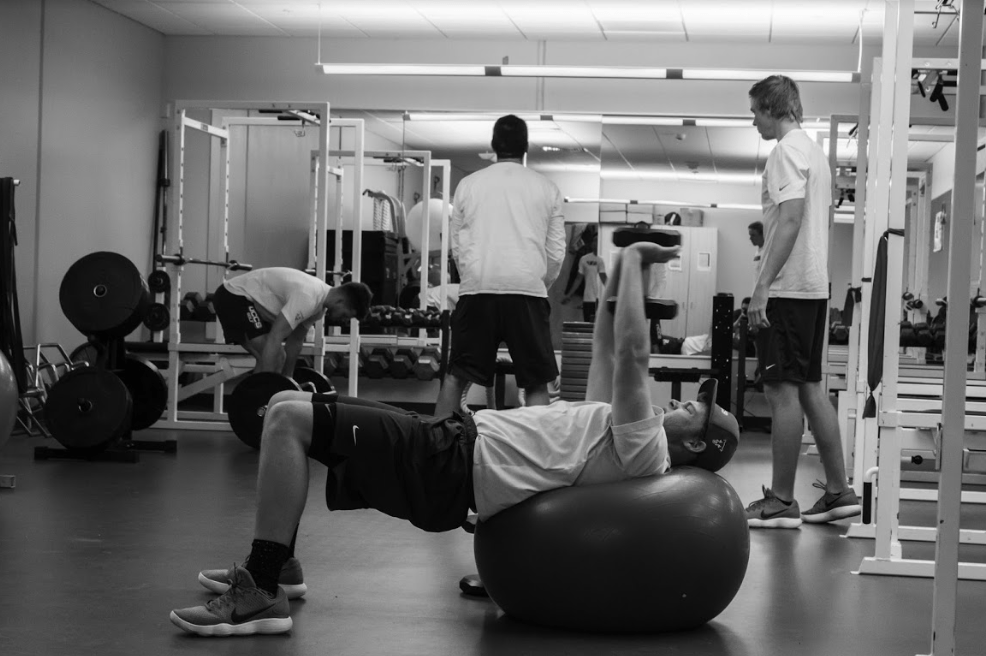 The men’s golf team is building momentum for the first tournament of the spring semester.

The team will play at the Tim Tierney Pioneer Shootout March 4 – 6 in Hayward, Calif.

As of Feb. 20, the team is ranked No. 11 in the nation in the Golfstat Relative Rankings. They are the only RMAC team in the top 25. In their last tournament in, the team finished No. 2 over the 19-team field.

The team starts its season in the fall months. According to Phil Trujillo, head coach of the men’s golf team, the fall semester is used as practice for the spring.

“We use the fall to build some momentum going into the spring. We’ve played in some really good events.  The event out at the Streamsong Resort, we were three shots out from finishing in the top five and in that field, that’s pretty impressive,” said Trujillo.

“We kind of staggered a little bit in the RMAC No. 1 tournament and then we got back at it at Monterey,” said Trujillo. “Our hopes are that we can build off that momentum and use it in the spring into a really difficult and tough tournament schedule, so we are excited about it.”

Recent practices have allowed players to improve their swing.

The Tim Tierney Pioneer Shootout is a new event for the team, according to Trujillo, who chose the tournament for this year’s season because the team has never played at the this course. The venue, which will be hosted in Hayward, Calif., is new to the area.

“These guys, they play their courses every day and we go out and play, never seen them before, so it makes it difficult to be competitive,’ said Trujillo.

Trujillo thought the tournament was a good opportunity to get the team into the mix in a hurry and see where they are at. Sophomore business major Tanner Comes believes that the team is prepared for the event.

“We’ve been working hard. We’ve got a good solid team and if we all do our part, we should be in pretty good shape,” said Comes.

Everyone has their own strategy for getting better and working on a specific part of their game, depending on the course, said Comes.

“I’ll have a game plan, and the biggest thing for me is hitting a lot of fairways. I’m pretty good off with irons, wedges and putters in my hand, so if I hit a lot of fairways that’s my big plan is to keep the ball in play and then go from there,” said Comes.

“If I execute better off the tee I should bring my scoring average up a bit.”

For more information on the men’s golf team, go to gomountainlions.com.