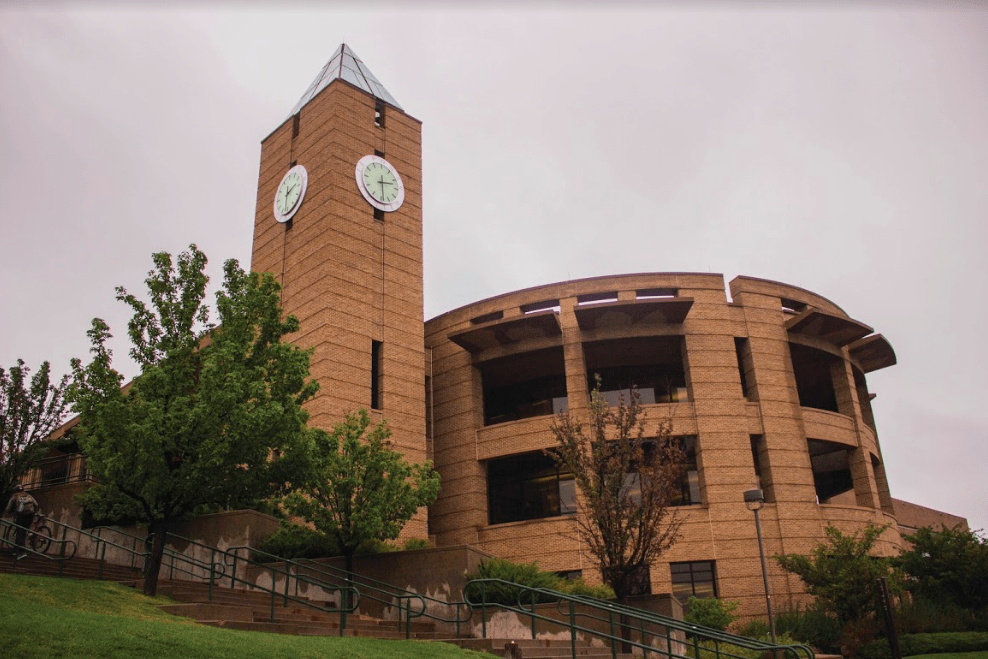 In January 2016, Governor John Hickenlooper called for the creation of a nationwide cybersecurity program in Colorado Springs: the National Cybersecurity Center, which is to be housed in the former TRW building owned by UCCS.

UCCS and the NCC have been partners since January 2016 and are taking the next steps to advance their partnership after former NCC CEO Ed Rios resigned on Aug. 29.

“We learned a lot during the time that Ed Rios was the CEO,” said Ed Anderson, interim chief of staff for the NCC.

“Cybersecurity is a very dynamic area, so the direction we initially thought that we wanted to go has changed a little bit.”

The NCC will move into the new building in November.

Until then, UCCS and the NCC will work together to plan exactly how the building will be used, according to Vance Brown, executive chairman of Cherwell Software and interim CEO of the NCC.

“We are going to be providing insight, partnering and thinking though all of what that building will become,” Brown said.

The state gave UCCS $8 million to build the core and shell of the building, according to Anderson. This includes a new roof and heating, ventilation and air conditioning improvements.

“We know that the north side of the building, which consists of about 6,500 square feet, is probably going to be defined as the research, education and training center for the National Cybersecurity Center,” Anderson said.

After working with Rios, members of the NCC thought we needed new leadership to carry the organization to the next phase, according to Anderson. Brown took over as CEO after Rios’ resignation.

The NCC is exploring ways to facilitate and advance the partnership, according to Martin Wood, vice chancellor for University Advancement.

“Because there is an education and research priority for the NCC, it made perfect sense to have the university involved in that, and we were the obvious university to be involved,” said Wood.

Plans include various cybersecurity certifications and training, as well as a possible think tank for future technologies, Brown said.

According to Wood, the change in leadership hasn’t affected UCCS’ relationship with the NCC.

“Brown has kind-of picked up and moved forward, and has a good working relationship with the university,” he said. “We’ve had a number of meetings with Vance and his team. I don’t think that we’ve missed a beat since he took over.”

The NCC was tasked to build a national cyber-ecosystem that synthesizes leadership from industry, education, government and military, according to Brown. The NCC’s program will focus on training government officials and educating UCCS students on cybersecurity.

“UCCS is the major pillar of this, leading the way in the effort from the university system and the education system to build education and degrees for cybersecurity and workforce development,” Brown said.     The NCC does not currently employ UCCS students, but has had UCCS interns in the past. As the organization grows, UCCS students will be more involved and interns will be accepted, Anderson said.

“We have a lot of talent here and a lot of other cyber activity going on here,” he said.

“It’s all to increase the cybersecurity name for Colorado Springs.”