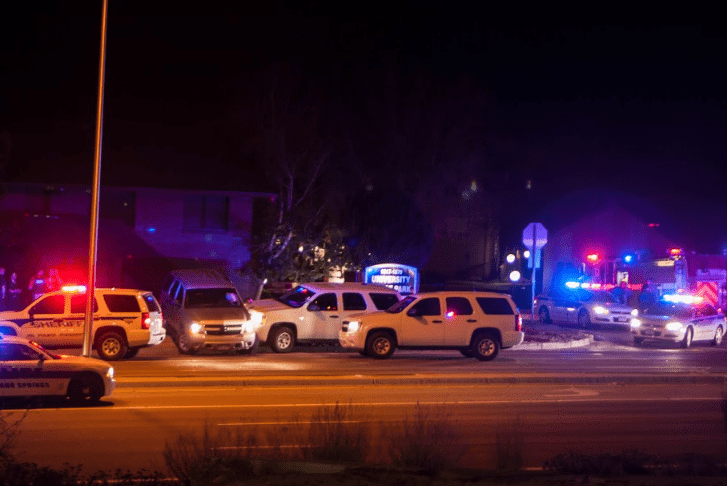 What: Prison Sentence – Allen LeRoy Simons III sentenced to 17 years in federal prison for possession of over 10,000 child pornography. Simons pled guilty to his charge on Aug. 1, 2016 after being on state probation for sexual exploitation of a child.

What: Attempted Abduction – 16-year-old female and mother reported male in his 40’s who attempted to force the victim into his four-door sedan.