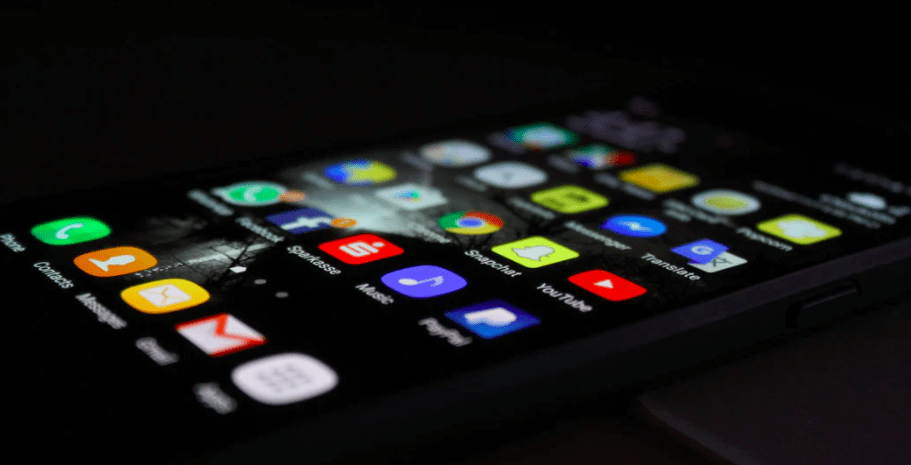 OPINION: UCCS needs to clean up their virtual presence and reputation

One of the very first websites that appeared on Google was not the UCCS website, but instead a public Facebook page with over 2,000 likes, titled “UCCS Confession Page”.

Out of curiosity, I clicked on the link and began scrolling through the Facebook page. The page has not been updated since 2013; however, what I saw was disturbing.

The page is filled with disgusting, degrading posts directed toward women. Many of the posts are sexual in nature and are an obvious form of digital sexual harassment.

One post reads, “Anyone else looking forward to seeing the ‘Fresh’ meat in August? … I know I am. Yummy! Come on, you gotta be with another guy once in your life…”

Another post says, “Women with opinions is about as attractive as full-blown AIDS.”

There is also a post that reads, “Letting a woman drive a car is like letting a monkey drive a plane, at first it’s cute to see them try but they you realize that you’re about to die. I should say that I’m a big fan of feminists, I own lots of your videos.”

These Facebook posts, among others, are sexist, hateful and a form of virtual harassment.

When doing research into this page, it turns out that UCCS was aware of the page and chose to do nothing about it. A Communique article from 2013 addressed the Facebook page. Communique interviewed social media specialist Phillip Denman, whose response was:

“The page is unaffiliated with the university. It isn’t hosted on our servers, a UCCS faculty or staff member doesn’t manage it in an official capacity, and the admins are completely anonymous. In reality, the page is no different than any other Colorado Springs-related fan page.”

It is clear that these disturbing posts were made by UCCS students, and UCCS students are required to follow the Student Code of Conduct.

The Student Code of Conduct has strict rules about how students should behave, including very clear guidelines about sexual harassment and discrimination. It states, “Prohibited conduct may be committed via electronic means, including but not limited to, computers (such as with use of the Internet for email or social media).”

But the UCCS Confession Page is not the only problem that UCCS has with their online reputation. While researching for this article, I found a similar page, this time on Twitter, titled, “UCCS Snaps and Confessions.”

This page, which has not been updated since 2014, was even more disturbing than the Facebook page because it features photos — some of which show explicit material.

Many of the photos posted on this Twitter account are of young women depicted in sexual situations. One photo shows a woman’s butt with the hashtag #sloots (slang for sluts). I am not going to post the images within this article, because it is unclear if these photos were publicly posted on Twitter with the women’s consent or not.

The content posted on these pages is proof that a hostile and uncomfortable space has been in place for women as recently as 2014. I did not attend UCCS 7 or 8 years ago, but I can only imagine what it must have felt like being a young woman at UCCS during that time.

These illicit social media platforms that UCCS has chosen to ignore are an extension of sexism and rape culture. I am extremely disappointed that my university allowed this to happen in the first place, and that the offensive evidence is still publicly available and accessible for anyone to see eight years later.

If I can find these pages simply by searching for the UCCS library hours, so can other students, educators, family members and prospective students.

The students who participated in this behavior have probably already graduated. It is far too late and likely impossible to hold the students behind these accounts accountable, but they should have faced consequences.

I know that I could report these pages to Facebook and Twitter myself with my personal account, but as a student, I don’t feel that it is my responsibility to monitor other students’ behavior. It should be up to my university to do so.

As the Digital Editor for The Scribe, I understand how important it is to maintain a positive online presence and reputation. I am astounded that UCCS has not taken action to remove these pages during the past eight years. It should have been handled a long time ago.

If UCCS truly wants to practice what they preach, removing or deactivating these pages is the right thing to do.