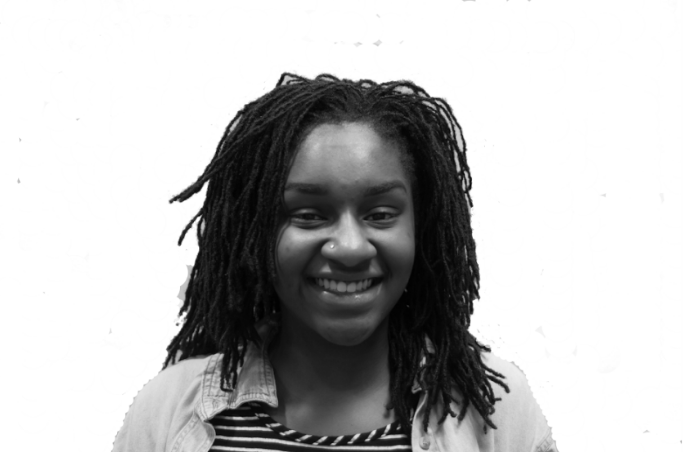 By: Moriah Butler
In: Opinions

When I first came to UCCS, I moved everything I owned into a small room and began sharing my space with someone I’d barely met.

After saying goodbye to my parents, a new feeling of independence sent my head spinning. The weeks ahead were nothing I could’ve imagined.

Freshman year at a university is an experience unlike any other. Bonding with strangers, adapting to insane levels of stress and learning how to take care of myself taught me more life lessons that I can begin to describe.

The short time I have spent at this university has changed me. As an incoming freshman, it felt like one of the most courageous things I’d ever done.

Then one day I received a letter from the financial aid office telling me I needed another $5,000 to finish out the year.

Just like that, all my hard work crumbled into nothing. The strength I felt before was replaced with the question, “How on earth am I going to pay?”

Every year, countless young adults find themselves having to leave school and move back home because of the cost of higher education. Sometimes, students drop out after one semester.

According to a survey conducted by Public Agenda, 2.8 million students enroll in higher education every year. Only 20 percent of those students who enrolled in an associate’s degree program, which is expected to take two years, graduated in three years due to finances.

College tuition is constantly rising, putting stress on students and their families. In the past 35 years, tuition has nearly quadrupled, according to the New York Times. This has made it difficult for students to stay in school, especially those that are supporting themselves.

While the government has programs like FAFSA in place to help students, the program is filled with tedious paperwork, numerous requirements and deadlines. These restrictions sometimes prevent students from reaping the benefit of government assistance.

For a full-time college student, working a full-time job can feel like it’s impossible to balance everything. For those working only part-time positions, it would take someone working 10 hours a week at a minimum wage job almost one full year to pay off the smallest gap of $4,670.

Multiple people I know have been in this situation, and while some find their way back to school eventually, many others decide to work and give up on their degree. The most frustrating part is that many jobs in today’s market require a college degree.

As a fellow college student, I urge you to do everything within your power to graduate and get a degree no matter the barriers set in front of you. A college education can take you far.

2017-02-13
Previous Post: Women’s track and field prepares for outdoor season, championships
Next Post: Letter to the Editor: The Chancellor’s message to students