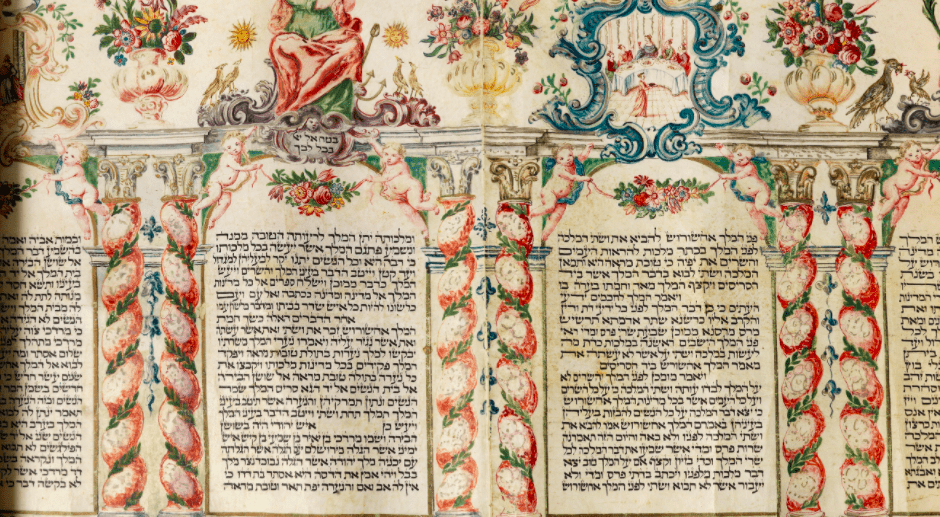 Standing around a platter of sweet-and-savory hamantaschen was a tradition that my family had the ability to keep this year. Despite not being able to connect with our community members in-person, a value in Judaism is to find the joy in every circumstance.

The Jewish holiday Purim was celebrated safely and with high spirits by Jewish families, including my own, in Colorado Springs this last weekend.

Purim, also referred to as the Festival of Lots, is a Jewish holiday which originates from the Book of Esther and commemorates the saving of the Jewish people from Haman, a viceroy of the Achaemenid Persian Empire who was planning to kill all the Jews in the empire.

Purim is celebrated annually on the 14th day of the Hebrew month of Adar, typically aligning with the Gregorian calendar’s months of February or March.

According to the Scroll of Esther, Jewish people are instructed to “make them days of feasting and gladness, and of sending portions one to another and gifts to the poor.”

Jewish communities all across the globe are urged to celebrate Purim in the following ways: by exchanging gifts of food and drink, donating to charity, eating a celebratory meal and publicly reciting the Scroll of Esther, the Megillah, in a synagogue.

When the name of Haman, the antagonist of the story, is read out loud during the public chanting of the Megillah, the congregation engages in noisemaking to blot out his name, which occurs 54 times. European and American Jewish communities take part in this tradition while Spanish and Portuguese Jews typically refrain from doing so.

Other Purim customs include wearing a mask or costume and eating hamantaschen, also referred to as “Haman’s pocket.” Men are also encouraged to consume alcoholic beverages.

The Purim narrative is mainly taken from the Scroll of Esther, interpreted by many rabbis to relay to an English-speaking audience. The original text is written in Hebrew.

The narrative begins with a great feast held by King Ahasuerus, ruler of Persia. The feast ends with Ahasuerus removing Queen Vashti from her post as queen and with Esther, a Jewish woman, being made Ahasuerus’ new wife and queen of Persia. She does not reveal her heritage to the king.

The story continues with the introduction of the antagonist, Haman, who has an extensive plot to kill the Jewish population residing in Persia. Queen Esther and her uncle, Mordecai, then spend the rest of the narrative finding a way to save their people and are victorious.

Purim differs from other Jewish holidays in that it has more of a national significance than a religious significance. Its status as a holiday is on a different level than those days ordained holy by the Torah, but it is still loved by Jewish communities across the world.

In fact, Iranian Jewish people consider themselves descendants of Esther. On Purim, Iranian Jews visit the tombs of Esther and Mordechai in the city of Hamadan, Iran. Prayers by women take place in hopes that the spirit of Esther will work miracles for their families and loved ones.

Purim is celebrated in different ways by Jewish communities across the world, but many similarities are still found, connecting these communities to each other.