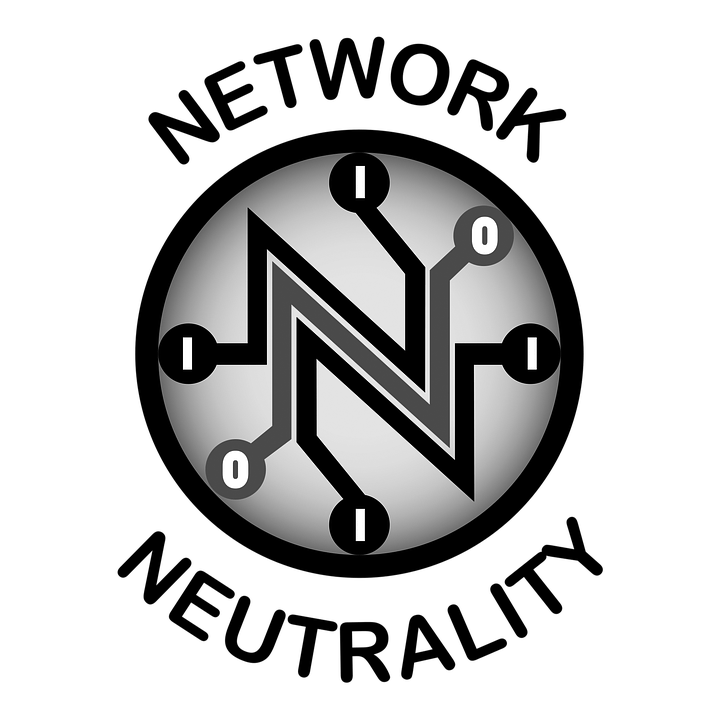 By: Scribe
In: Editorial

On Dec. 14, the Federal Communications Commission will vote on the future of how internet service providers sell and how we use the internet.

Ajit Pai, commissioner of the Federal Communications Commission, has released a plan to repeal net neutrality and remove regulations for it.

Through net neutrality, internet service providers, or ISPs must treat all Internet data in the same way. Providers cannot discriminate the content they provide based on their users, websites and platforms.

The resulting vote, which is currently swaying 3-2 for removing these regulations, will have a profound effect on how the internet will operate in the immediate future.

Repealing net neutrality will be problematic for internet consumers in the U.S. Without net neutrality, ISPs could damage the way commerce and social interactions are conducted on the internet.

ISPs can control what content gets to their customers without net neutrality. This means that not all of us would have the same access to the same content.

Public opinion overwhelmingly supports net neutrality across party lines. According to a poll by the University of Delaware, 81 percent of Americans support the current rules the FCC has in place to prevent “internet fast lanes.”

Fast lanes are best explained by example. Imagine you want to use a website that is independently owned; however, your ISP owns a similar site. If you visit the independently-owned site, your ISP could throttle your bandwidth, slowing down your internet speed while you attempt to use that site.

Fast lanes are ideal for cable companies, most of which own internet service providers, as well as heavily lobby Congress. But these might not be ideal for consumers.

For example, Verizon has spent $13.2 million dollars on lobbying Congress in 2014, according to OpenSecrets. Verizon isn’t even the biggest spender in Washington. That “honor” goes to Comcast, the eighth biggest spender on federal lobbying in 2014.

The throttling that could be done by ISPs if net neutrality rules are removed would destroy competition, furthering monopolies held by these companies.

Small businesses could not sell their products on the internet as easily, and the economy would suffer because of this decision, no matter what officials at the FCC say.

Having co-opted phrases used by pro-net neutrality advocates, such as “free and open internet,” and using them to mean the opposite of their original intention, Pai’s FCC has clouded the issue, sparking public confusion and have cemented a lack of organized public recourse for their actions.

As the vote draws near and the potential aftermath comes closer, we need to make our representatives understand how important the current state of the internet is for corporate competition and the economy. Contact your representatives and tell them to uphold net neutrality rules.

Go to whoismyrepresentative.com to find your congressperson, and go to battleforthenet.com for more resources to take action and preserve Net Neutrality.