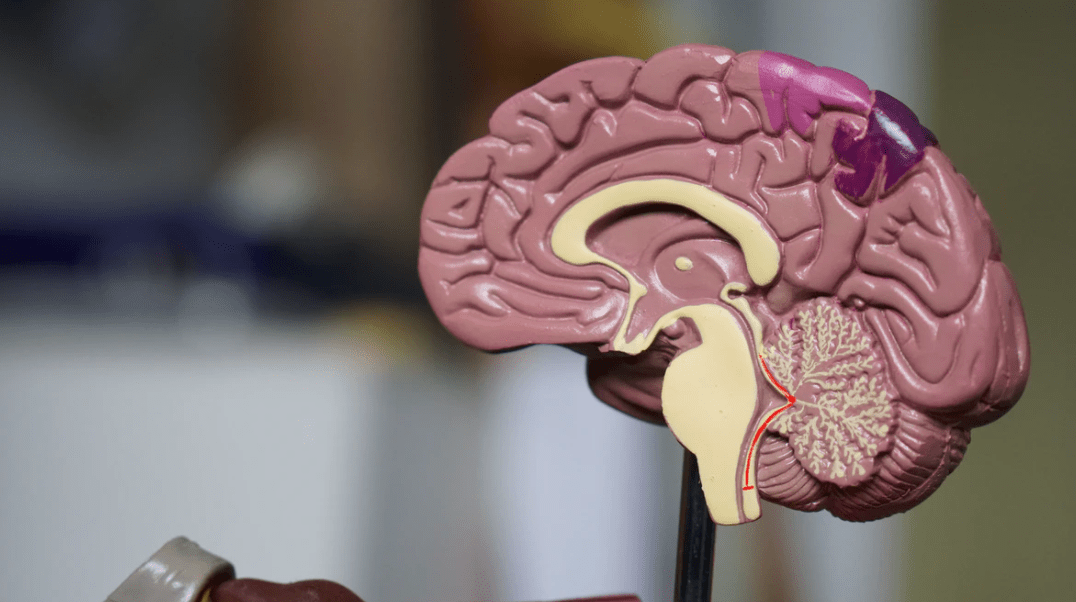 A recently published article, featuring a UCCS professor and several students, examined the gene “caper.” They found that when the gene is not working properly, there are several hallmark signs of neuro degeneration.

According to Eugenia Olsnicky Killian, associate professor and associate department chair in the department of biology and senior corresponding author of the study, the gene exists in humans and is found in almost all animals.

The research team also discovered that various defects occur when caper is deactivated.

There were behavioral defects stemming from neuro degeneration that results when they inactivate caper. The researchers found a sex bias when turning off the gene. The defects are more pronounced in males than in females, similar to the strong sex bias that occurs in diseases like Parkinson’s or ALS.

The researchers used the fruit fly, because it is the most sophisticated animal on which they could perform genetic manipulation.

There is still a lot more research that needs to be done before researchers can make it to clinical trials with humans.

“And that’s something we’ll never do,” said Brandon Titus, graduate student in molecular and cellular biology, and first author of the study. “People will probably use our research to further their own research and build upon that. I don’t plan on ever doing clinic trials, but I like doing this kind of research.”

Meg Super, a graduate student in molecular biology and an author of the study, likes the fact that there is still a lot more research to be done.

“But that’s what’s so cool about the nervous system, is that you can do this basic biology in it because it’s so unknown, so there’s so much logical research to do,” Super said. “So, that’s where we come in.”

The team saw many students come and go in the three years it took to publish this study, and every student that works on the research is credited as an author in the study.

“I definitely feel really privileged to work with these students,” Killian said. She credited every student involved with the project of providing great work and said she is very proud of them.

Killian encourages students at UCCS to get involved with research at the college, no matter what field they are in.

“I think it’s really important to understand how research works even if you are in marketing,” Killian said. “Just the idea of research and what research is, is something that will sort of always be useful to you in your life.”

The research laboratory currently has two grants funded by the National Institutes of Health to look more into the role of caper in aging and in the brain, and they are continuing the work that the research found.

“The conserved alternative splicing factor caper regulates neuromuscular phenotypes during development and aging” was published in the journal “Developmental Biology” on Jan. 27, and can be read here.