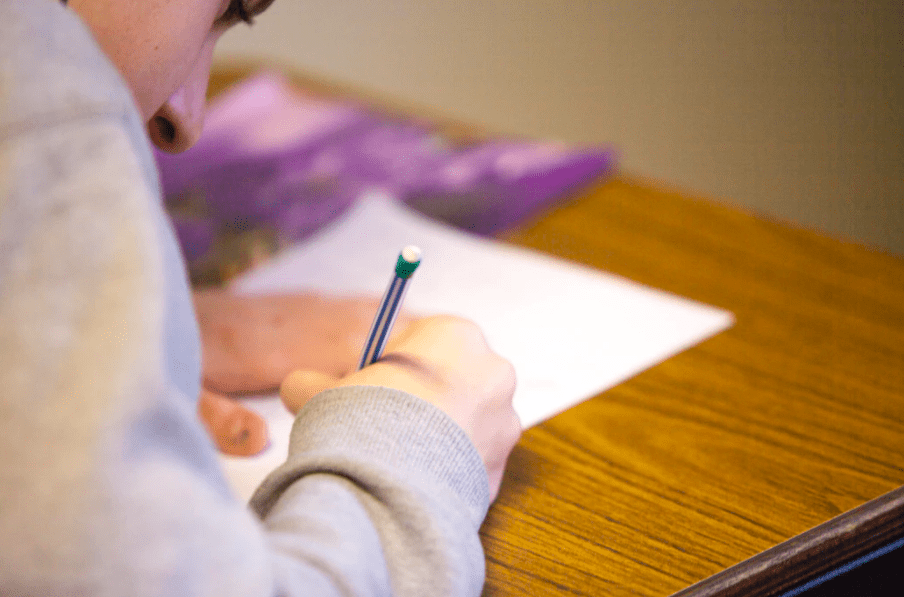 Satire: student who failed all their courses blames professors

Junior James, a UCCS sophomore majoring in space education, failed all his courses for the third semester in a row.

In response to his failings, he is bringing attention to what he calls the largest problem on campus: professors failing students on account of them not doing their assignments.

According to James, this is the reason why thousands of UCCS students quit school every year.

“UCCS is the only school in the state of Colorado that flunks its students for missing class on test day and for not knowing the answers if they do show up,” James said. “This puts UCCS students at a disadvantage to students at schools like Colorado State University and CU Boulder.”

James claims this causes discomfort because assignments and studying are tough. According to him, the world lost its mind, and it is almost impossible for him to care about his English, science, and sandwich history courses; three semesters ago, he was an A student. He does not believe he is to blame for the state of the world that led to his bad grades.

“Before, I only passed because I decided to accept the discomfort, despite being against it,” James said. “Now, there is no reason to accept the pain when everything in the outside world is painful.”

Several professors have spoken out against his claims. Sandwich history professor Miranda Carrozza thinks James should accept the discomfort of doing his assignments and just finish them.

“Every student has struggled through my Sandwich History 305 course, because of how tough it is,” Carrozza said. “But every one of them makes it through, and just because other schools do not force students to work on their assignments to get good grades does not mean I will.”

The UCCS policy of forcing students to finish their assignments and show up to class is controversial to every other college institution in the state of Colorado. Colorado State University sociology professor, Meghan Teal, is defending James and attacking UCCS.

“We are making a scholarship in James’ honor; he deserves to go to a school that cares about his discomfort,” Teal said in a statement. “At CSU, we believe that students go to school for fun, and that is why we rid our system of the tyrannical structure that asks students to try.”

In her statement, she also defended the fact that students pay so much money to do almost nothing. She claims that the real world forces them to do something, and they need a break from that world for four years at a time.

UCCS is not budging on their belief to have students work for their grades by completing assignments. According to a spokesperson for the university, they’d rather kick out James and never have to deal with him again.

The Scribble attempted to find students who agreed with James’ cause, but we were unable to. Everyone at UCCS agrees: Junior James is an idiot.