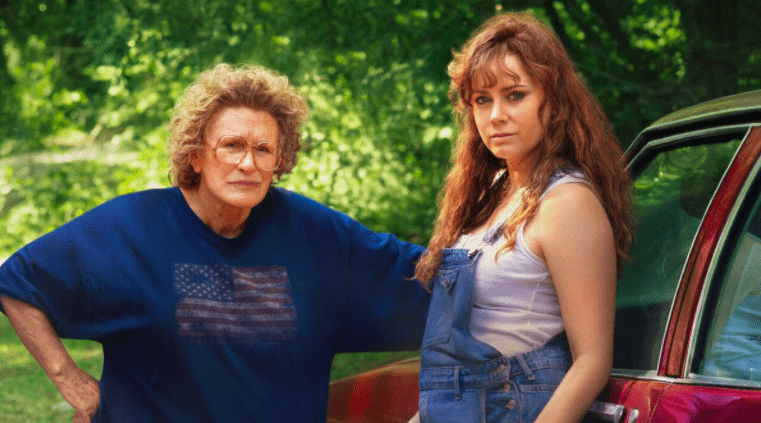 While watching “Hillbilly Elegy” and reading the book shortly thereafter, I felt, in certain moments throughout the memoir, that J.D. Vance was describing the town I grew up in when he wrote of his childhood in an Appalachian town in Breathitt County, Kentucky.

My hometown — Delta, Colorado, aka the fourth “worst place to live in Colorado,” a hotbed for methamphetamine, with a population of only 8,768 of the worst kind of people you will meet, one high school, over 30 churches, a lot of hillbillies and some of the lowest public-school funding you will find in the state — sounded a little too similar to Vance’s hometown.

Though I had it much better than he did, my childhood seemed, in many ways, like the “hillbilly” upbringing Vance had. Most people I meet call it “Hick Town USA” and I have, therefore, been very embarrassed to share where I’m from at times, and so was Vance.

This memoir is about Vance, then a Yale Law student, who had to abruptly revisit his hometown when his mother overdosed on heroin after starting to use it again. The film, like the novel, jumps back and forth from childhood to adulthood, when Vance is working his tail off to earn a summer job as a law clerk to help pay for his law school. He is intelligent, kind and you could never tell that he grew up around substance and domestic abuse, poverty and many forms of addiction.

Even though I was already sold by the storyline, once I learned that the film was directed by Ron Howard, I knew I had to see it. The way Howard decided to structure the timeline in the film was my favorite part: flashbacks and flashforwards made me feel like I was watching the movie through Vance’s eyes.

The film begins with Vance as a young boy, somewhere in Kentucky, at a river with his friends who are trying to drown him and beat him up. His family comes to his rescue and saves him from those mean bullies.

One important character is his mother, Bev, who is portrayed by Amy Adams, convincingly manic and loving at the same time.

The story shifts to Gabriel Basso, who plays an adult Vance, studying law and in love with a fellow classmate named Usha (Freida Pinto).

Vance’s grandmother, Mamaw, is played by Glenn Close, and after seeing videos of the real-life Mamaw, it is frightening how much Close looks and acts like her.

The switch between childhood and adulthood, from Vance’s point of view, keeps the memoir’s technique alive. Some of the scenes from Vance’s childhood are hard to watch and hit close to home. Though Vance loves his mom, she does things throughout his life that hurt him both physically and mentally. Ultimately, it seems like he is the parent and his mother is the child. She is emotionally immature, but it is not entirely her fault.

Once we learn about Mamaw’s past struggles with domestic violence, it is apparent that the cycle continues to be passed on to harm the younger generations.

Vance’s character is portrayed throughout his life, in many different scenarios, and it is clear that his mild-tempered, easy-going and adaptive behavior is what got him out of this place and brought him success. However, the stories or flashbacks to his childhood and throughout his life still make him who he is, and his past is what shaped him.

Ultimately, the movie and book end happily. Without spoiling any of the many twists and turns and ups and downs, we end with Vance successful and in love, with a law degree and a family of his own; his mother is sober; his sister is married and for the most part happy; and Mamaw is still chain-smoking and tough as nails.

If you enjoy stories when the underdog succeeds and finds happiness, then both the book and the movie will intrigue you.

I feel as though this memoir is a story of love despite hardship, family bonds and ties with your past and roots, trauma and struggle that create strength, and a real account that shows how many of the themes portrayed in this story are not too far from the ones that exist in the lives of people who may have read the novel or watched the film.

If any of these themes have occurred in your life, or you, too, grew up in a hillbilly, rural town like Vance’s and then escape to bigger and better, then this film and memoir could also help you feel less alone, and that’s exactly how this story made me feel.

2020-12-14
Previous Post: Satire: student who failed all their courses blames professors
Next Post: What Level Red means for your Winter Break