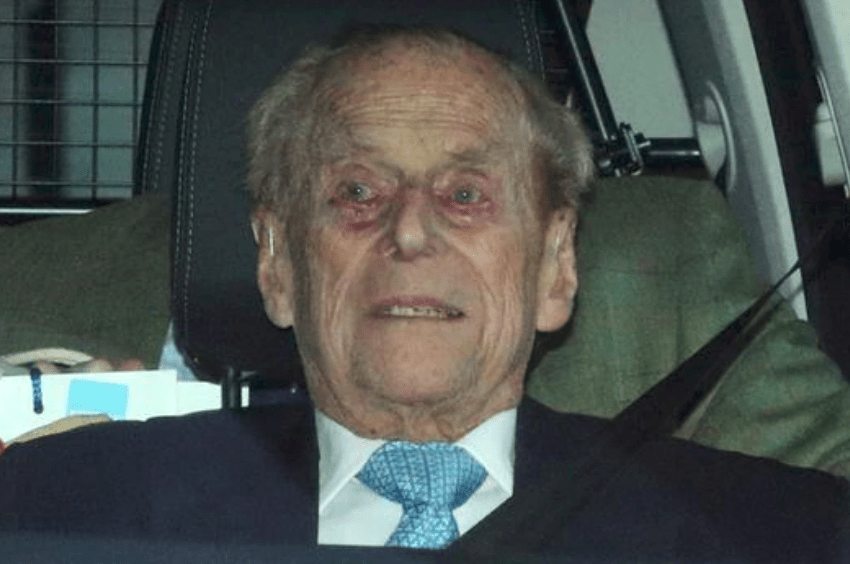 If you’re like me, growing up, you had a phase when you were fascinated by all things British — tea, One Direction, their funky little accents, Her Majesty The Queen… Living in a country like ours, the monarchy has a strange allure: Imagine having a national leader who is dignified, or at least, seems that way.

Of course, the illusion wears off once you become more aware of the misdeeds of the British Empire and the royal family’s many scandals. Most recently, the royals came under the spotlight after Oprah Winfrey’s interview with Prince Harry and Meghan, Duchess of Sussex, about the family’s treatment of Meghan and concerns about the color of her son’s skin.

This coincided with the less controversial news of Prince Philip, Duke of Edinburgh, who spent a month in the hospital for treatment of a pre-existing heart condition. Philip formally retired from royal duties in 2017, but photos of his departure from the hospital on March 16 led some to speculate that he might have finally retired from life, too.

The Twitter memes were merciless. Everyone started comparing photos of Philip at 99 to their favorite characters or celebrities at increasingly outlandish ages. Cher, Goddess of Pop, even reposted one featuring what she will undoubtedly look like at 134. Others pointed out the difference between the real-life vampire and 107-year-old Edward Cullen.

Other variations that circulated were things that would inflict enough psychic damage on Philip to put him out of his misery, from a single sip of a Monster Energy drink or the new Peeps/Pepsi crossover, to performances and songs that would give anyone born a century ago a heart attack. (The latter spawned a shocking number of Spotify playlists — go wild, but make sure no grandparents are listening.)

Now, don’t take this the wrong way. Few are seriously wishing harm on the royal family’s resident fossil; in fact, we’re saying these things in his best interests.

Think about it this way: You’re probably familiar with at least one piece of zombie apocalypse media. Do the zombies ever look thrilled to be raised from the dead?

I’m not saying that the consort of Queen Elizabeth II is a shambling, reanimated corpse, but I’m also not saying he isn’t. Though he’s not eating any brains (that we know of), he certainly looks like he needs to be returned to his grave for a little R&R.

If you need more convincing, it’s also been proven that dying young is better — for your corporate overlords, anyway. Philip missed the boat on his chance to set this example for the British working class, but he could still make up for it by setting an example for the monarchy.

After all, Elizabeth, too, is in her twilight years at 94. While it’s easy to idealize Britain’s oldest living and longest-reigning monarch as a kindly, old grandma, we should not be blind to critiques of the institution itself.

Beyond only the royal family’s insidious personal drama, the monarchy remains a symbolic glorification of British imperialism and needless extravagance, leading to the perpetuation of drastic wealth inequality. Its very existence prevents the principle of meritocracy in its country from being anything more than an illusion.

So, yes, let Prince Philip die, naturally and peacefully (maybe serenaded by Lil Nas X to help him along), and let the monarchy go with him.