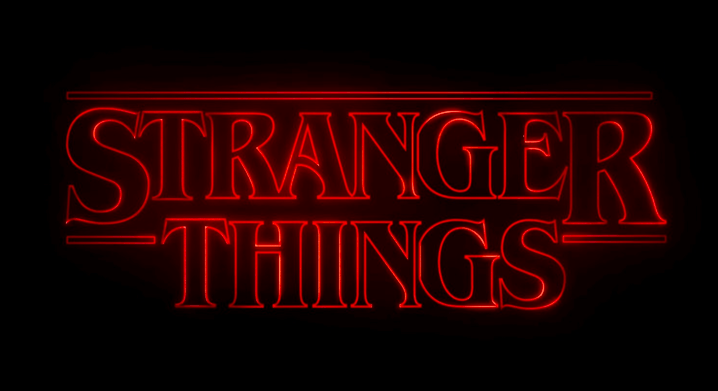 Rate: Five of out five stars

It has been an unbearable and excruciating wait for season two of the Netflix original series, “Stranger Things” to be released.

Although it’s hard to find time as a college student to watch shows like “Stranger Things,” I’m sure many students found the time in their busy schedules to watch this series. And by watch, I mean binge watch.

I finished season two in one day. This may sound a little excessive, but once I started watching, I couldn’t stop.

The Duffer Brothers’ creation of “Stranger Things,” inspired by greats like Stephen King, is the perfect encapsulation of humor and horror. It keeps you on the edge of your seat, yet has you laughing until you cry.

Season two is filled with thrilling moments, epic laughs and all of our favorite returning characters.

The town of Hawkins, Indiana is still extremely strange with dog-like creatures or as Dustin Henderson (Gaten Matarazzo) calls them “demodogs,” and the secrets of the “Upside Down” lurking in every corner.

Even though Stranger Things is considered an ’80’s nastalgia-fueled sci-fi horror, I found myself laughing out loud at several parts of this season.

In season one, Dustin took on the role of the “class clown” in the group. It seems as though I found myself laughing hysterically at everything he said in season two even more than the first season. It’s hard not to love this character.

Season one left off with Chief Hopper (David Harbour) and Joyce Byers (Winona Ryder) traveling into the Upside Down in search of Will Byers (Noah Schapp), who went missing.

On episode eight of season one, viewers are left wondering what happened to the beloved character Eleven (Millie Bobby Brown), who defeated the Demogorgon only to be taken into the destruction. The four boys are left in complete agony debating whether their friend El was killed or if she was transported to another dimension.

In season two, Eleven isn’t reunited with her friends for what seems like almost the entire season, because once again she’s trying to hide away from the “bad guys.”

The friendship between Mike Wheeler (Finn Wolfhard) and Will is touching in this season as Mike stands by Will’s side as he still struggles to part with the Upside Down.

In the first season, Joyce took a toll after Will’s disappearance and we see this same touching bond between mother and son exhibited in the season season.

Lucas Sinclair (Caleb McLaughlin) finds a new love interest in Max Mayfield (Sadie Sink) who is a red headed tomboy who could definitely fit into ‘the party’.

These kids once again end up battling the Upside Down in hopes of saving Will and the person who once again saves the day is Eleven.

It was interesting to watch Steve Harrington’s (Joe Keery) character development in Season two as he fights for Nancy Wheeler’s (Natalia Dyer) affection, as she clearly seems interested in Johnathan Byers (Charlie Heaton).

The mixture of humor, horror, romance and action in season two made it an epic watch.

The show delved even deeper into Eleven’s mysterious past and also developed a sincere relationship between Hopper and El.

The screenwriting, from Dustin’s famously hilarious cursing to Joyce’s maternal words brings viewers even closer to the characters and the show.

I’m certain that anyone who watches “Stranger Things” can agree that it should remain a Netflix original instead of a TV series.

The ending of season two most definitely sets up the show for a season three, hopefully in the near future, which is another reason to catch up on the show.

Viewers will be left waiting for this addicting show to debut again, by re-watching the previous seasons over and over again to fill the empty void.

2017-11-14
Previous Post: We can do our part to make Austin Bluffs a safer road to drive on
Next Post: UCCS shuttle driver reflects on music career