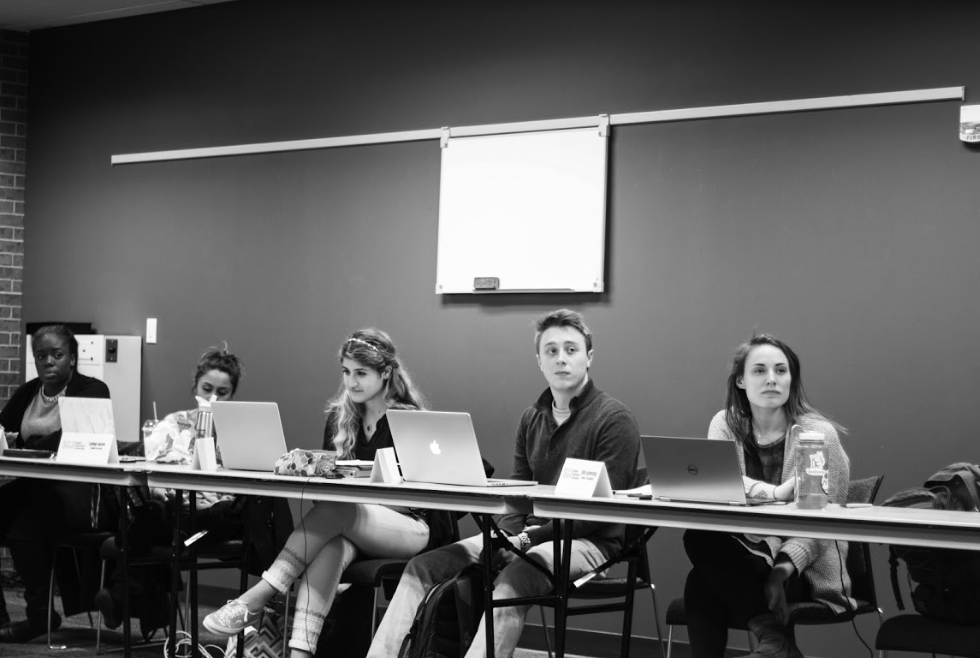 Students interested in running for office will become more informed on the campaign process Feb. 15, where changes to the former election policy will be outlined.

Students who are currently taking at least three credit hours and not under academic or other probations are allowed to run for all SGA positions. Prospective candidates will learn campaign rules at this meeting, according to Philip Wu, election commissioner.

“The meeting is to brief the candidates on the rules, policies and procedures. From a technical standpoint, it is a tone setter on what kind of behavior is tolerated and not tolerated,” said Wu.

According to Sabrina Wienholz, director of Student clubs, Organizations and leadership, the rules are in place to ensure that the election is fair to all students.

“We want to maintain a fair and equitable election. Because if a candidate were able to buy votes or campaign early, a student with a lot of money or a lot of resources or connections could buy an election which would be awful,” Wienholz said.

Last semester, SGA adopted a new policy investigating accusations of candidates breaking the rules. According to Wu, these changes were made to bring more transparency to the election process.

“It was pretty closed door. We wanted to make the infraction tribunal public so that everyone can see how these things are being dealt with,” said Wu.

The new policy is based on the investigational process the student government at CU Boulder uses for their elections, according to SGA adviser Jon Bogh.

“We looked at other schools in the CU system to figure out who’s doing this really well. We really liked what Boulder was doing and decided to borrow it,” he said.

“Instead of going on the fly, we are going to book all of those allegations and then on the Wednesday after the election week will be the infraction tribunal where we will hammer out all of the allegations all at once,” said Wu.

“It really incentivizes people to know and follow the policies,” he said.

If someone believes that a candidate is breaking the rules, they are encouraged to fill out a complaint form in the SGA portal of mountain lion connect.

“Students are not allowed to campaign beforehand, but once the meeting is over, campaign is in full swing. You’ll see flyers. You’ll see candidates speaking to people, clubs and organizations,” said Bogh.

The candidate application can be found in the SGA portal of mountain lion connect. Voting will occur March 12 -16.