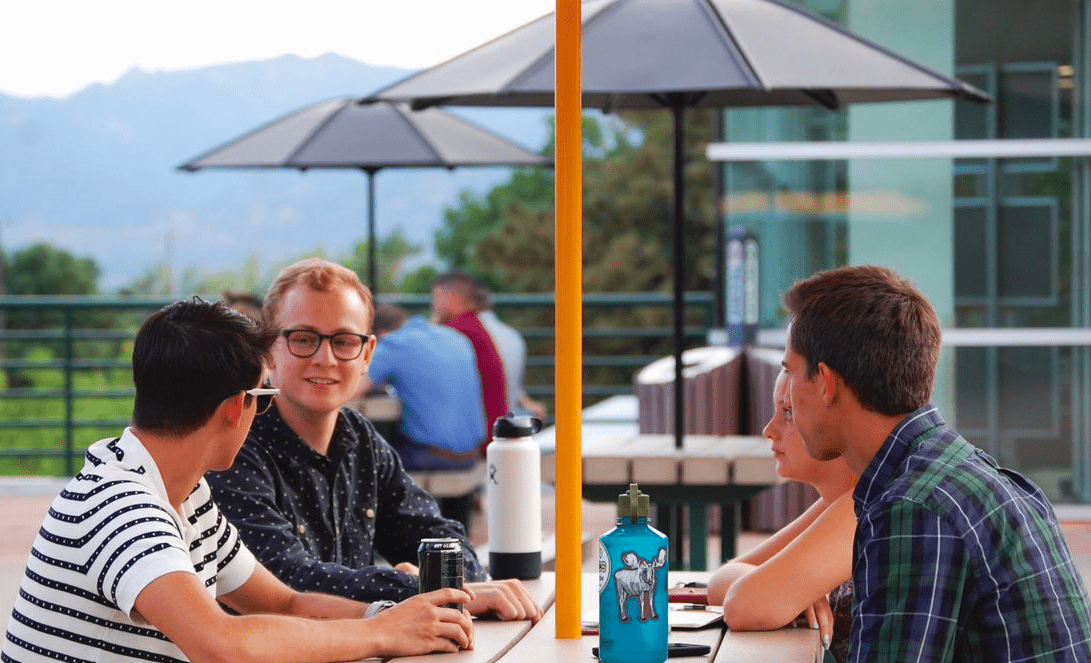 The Student Government Association (SGA) is working to change how money left over from previous years can be spent.

Campus organizations are able to work with SGA senators to develop bills requesting money from the “Carry-Forward Fund,” the account where money from previous years is kept for SGA to allocate outside of the procedure that organizations follow through the Budget Advisor Committee (BAC) process which limits organizations to a maximum request of $3,000 a year.

SGA is considering altering the guidelines of the “Carry-Forward Fund” distribution so that clubs would no longer be able to request money from the fund.

During the Aug. 29 meeting, Senator of LAS Aiden Meadows proposed removing club access to the left over money.

“It sounds like we won’t have access to this Carry Forward Fund going forward at all,” said Schwappatch of club figure skating.

In past years, the SGA senate has approved funding for clubs outside of the BAC recommendation process, which makes sure that all club funding guidelines are followed before the senate votes on allocating money to clubs.

“All current club sports officers have been here for three or four year and this funding has been in effect for five or six years now,” said Morin of club tennis. “We’ve come into the system and that’s been the norm for us.”

When club sports officers, joined by members of the Global Medical Brigades and campus Greek life, spoke to the senate as members of the public at the Sept. 5 meeting, they requested time to solve funding difficulties caused by the proposed changes.

“When we talked to SGA, that was our big thing: damage control,” said Appelquist of club ice hockey. “The way we perceived it was that it was going to happen, but we wanted to phase it out rather than have it pulled out from under our feet.

Applequist said that the club sport representatives had their budgets finished six months ago based on the believe that they would be able to continue requesting funds from SGA.

Without the ability to request additional funding outside of the $3,000 a year limit,, some club sports will be unable to afford practice space.

For Appelquist, the main expense for club ice hockey is ice time. Last year, club hockey received the maximum $3,000 allotment through the BAC recommendation process and the senate approved a bill to allocate an additional $7,700 from the “Carry-Forward Fund.”

“This money is necessary to just play. It’s an expensive sport,” Appelquist said. “This is just to allow it to run, nothing extra.”

For other teams, it could mean forfeiting a spot in national conferences.

“We have at least one, if not two members, who will qualify for nationals. First time ever,” said Salgado of club cycling. “We budgeted to be able to get funding from the Carry Forward Fund. We would really rely on that. That will be a bummer if we can’t go to nationals for the first time because of funding.”

SGA funding changes will force clubs to raise membership fees, which Salgado said is a determining factor for prospective members.

Appelquist said that the funding changes will force the club to increase dues and lower participation in the club and that the club is experiencing difficulty remaining funded even with the additional $7,700 from SGA from last year.

Morin will look to crowdfunding to make up the money that will be lost if the senate changes funding guidelines.

“One of our plans for this year is to host a community mixer where we organize an event within the community and invite the public to pay and participate in matches blended with the club tennis team,” she said. “We want to keep [member dues] affordable.”

“I’ve been in the sport for sixteen years and started the club three years ago,” said Schwappatch on club figure skating. “It’s important to me. I want to make sure that when I leave that there is a figure skating club.”

“[The Senate] wants to move this funding for ‘retention of students,’ but I wouldn’t be a UCCS student if they didn’t have a hockey team,” Appelquist said. “There’s absolutely no way I would have considered this school.”

At the time of print, the senate has not published the bill to change funding guidelines.