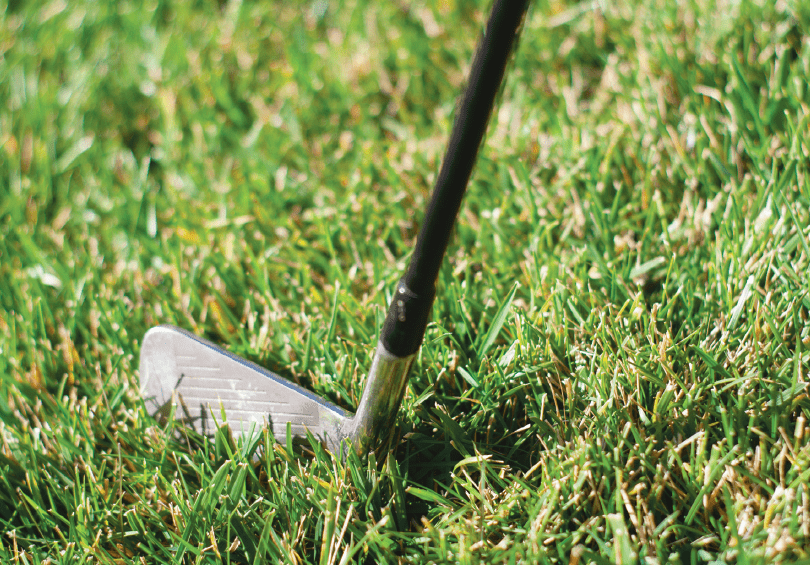 Men’s golf finished in bottom half at Austin tournament

By: Carson Frost
In: Sports & Recreation

Men’s golf tournament host St. Edward’s University walked away with a trophy at their Sept. 23 and 24 tournament, while UCCS’ team ranked No. 7, below the No. 6 that the NCAA preseason coaches’ poll predicts UCCS men’s golf to finish.

Head coach Phil Trujillo said that he was not happy with the poll. Men’s golf has a history of ranking high in RMAC tournaments with two team members ranking in the top 10 at the last two RMAC tournaments, but finished with a No. 4 team ranking at last year’s RMAC championship tournament.

“Last year, we played too selfishly — not enough team play — which didn’t allow us to gain any momentum from one event to the next,” said Trujillo. “We lacked depth, but that had more to do with the overall team bonding.”

Senior and All-RMAC First Team winner Tanner Comes led the way for UCCS in the final round of this year’s opener with a score of 71, putting him one stroke under par, tied for seventh place overall. Experienced and consistent, Comes has assumed a leadership role and is one of Trujillo’s more reliable players.

Close behind was Ignacio De la Vega, a junior from Toluca, Mexico. De la Vega finished No. 33 overall, two strokes behind Comes with a score of 73.

Coming in third in the final round was senior Clay McCrory with a score of 76, which put him in the No. 42 spot overall. McCrory was considered the Mountain Lions’ second-best golfer last year, claiming a spot on the 2019 All-RMAC Second Team.

The bottom two scorers for UCCS shot 80 each. These were redshirt freshman Barrett Jones and junior transfer Peter Scaling.

UCCS’s cumulative score of 300 was the lowest of the three rounds, and brought their tournament cumulative score to 885 (286, 299, 300). Comes, De la Vega and Scaling all shot under par in at least one round.

Coming out of the Texas tournament, Trujillo said he was hopeful that the men will be able to improve on their performance.

“I like the spirit of these guys; I really enjoy being around them,” said Trujillo. “They all seem to want to compete and shoot low scores for the team. The game at this level is about coming together and pushing each other to make everyone better. You count four scores and it appears we can do that this year.” Next week, UCCS will have another chance to improve at the Concordia Invite in Oregon.

The invite in Oregon is one of only two tournaments remaining in the fall semester. The team’s next competition will not be until the first round of the RMAC Championship Tournament on April 19, in Arizona.