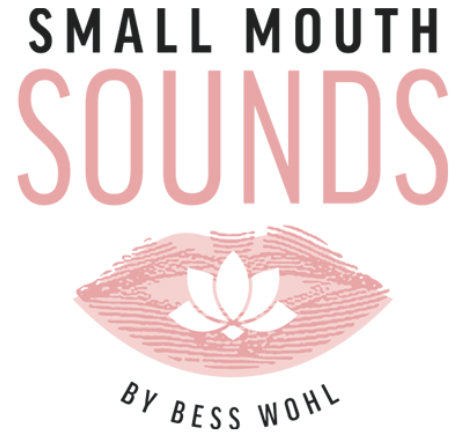 By: Caitlyn Dieckmann
In: Culture

Upon sitting down, you immediately see a simple set consisting of six chairs, and a golden circle hanging in the back. But what more could you need? With a simple set and very little dialogue, audience members are able to be reeled in by the small movements and expressions the actors present.

The longest piece of dialogue you will gain from this performance, and most definitely the funniest, is delivered by Jihad Milhem (Ned), as he explains his incessant bad luck with a cheating wife, recently dead parents, and on and on.

Each actor is excellent at portraying who their character is and where they come from, but Milhelm really drives home the funniest bits of this play, with small side glances and his awkward tension with Russell Sperberg’s character, Rodney.

An easy favorite of the cast is Lavour Addison (Jan). Addison allows his character the room to breathe on the stage, giving the audience small glimpses into his story; the loss of his son. He seems to be the driving force in the theme of “Small Mouth Sounds,” being first on stage and last before curtain call, bringing the story to full circle with his last word, “Ocean.”

Daniel Porten, Technical Director for Theatreworks, held a pivotal role in the success of this production, taking the ideas of others, and casting their vision to the stage, working behind the scenes, but a master of the stage all the same.

The only possible downfall to “Small Mouth Sounds” was Julia Green (Alicia) and her inability to fully, emotionally connect to her character to the same extent that her cohorts did. Her most memorable scene only involved the sexual exchange between Sperberg’s Rodney and her Alicia, followed by their moaning off-stage.

She really only seems like a teenager compared to the rest of the characters, which makes me question why her character would even be having sex with Rodney… at all. My main critique would be a faster response of anger when she realizes Rodney is married, and then hold that true throughout the rest of the production. Overall, however, I highly recommend seeing this play and even urge all UCCS students to come take advantage of their free tickets, which are worth almost $50.

This play met my expectations, if not exceeded them, and I will be revisiting the play before it closes Feb. 16.