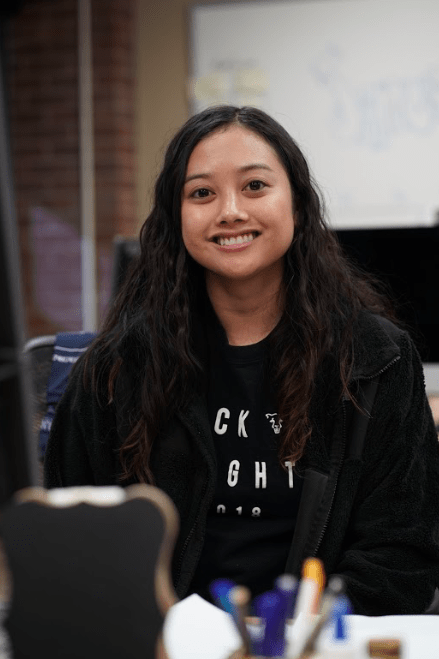 Students compete in chili cook off in Berger Hall

The event, open to all students, will have upwards of ten participants presenting homemade chili to both attendees and the panel of judges, according to Kassandra Pontilo, the University Center Programming Coordinator for Student Life.

The judges, including Head Chef Corey King, Director of the Multicultural Office for Student Access, Inclusiveness and Community (MOSAIC) Anthony Cordova and Prevention and Outreach Coordinator with the office of the Dean of Students Ray Fisco, will have a set of judging guidelines to base their decisions on.

The deadline for applying to the event was Jan. 20, but students will be able to visit and taste the cooking of their peers, and vote for who made the best chili.

The judges will rank chili into first, second and third place while judging who had the spiciest. Prize bags will be available for the previous four judges awards as well as the best chili as voted on by attendees. All five award winners will also receive ribbons.

“It’s open to all students to come in and taste after 11 a.m.,” said Pontilo.

Participants will prepare and cook their dishes at home prior to the start of the event, and will have to transport it to the event.

Cordova said that the judging guidelines are very straightforward.

“I like the way it’s spelled out. It’s very organized,” said Cordova.

Cordova is looking forward to the cook-off because of what he will get to learn about people.

“There’s so much to learn about people from watching them, but when you start doing things with food with different people, their cultures and cultural backgrounds show through,” said Cordova.

Cordova thinks of green chili when he thinks of chili.

“Whatever people bring is going to be influenced by their culture, by how they grew up,” said Cordova.

This is the first year Student Life has hosted a cook-off, and Pontilo wants to know if students enjoy the event. Whether the event happens again will be based mainly on student feedback, with attendance being a secondary factor.

Cordova wants the event to happen again in the future.

“Anything that brings people together is usually a good thing, especially around having fun,” he said.“It’s a free and fun event, so people should come on by.”

This is Fisco’s first time judging a cook off competition.

“I’m also a very big fan of spicy food, so I’m really looking forward to how people are going to ‘spice up’ their chili. I expect this event to go off really well since this is the first time we’ve ever really hosted a cooking/food competition on campus,” said Fisco via email.

Fisco wants the event to continue in the future and become a tradition.

Student Life will have a spot for students to check-in with their student ID to enter the event.