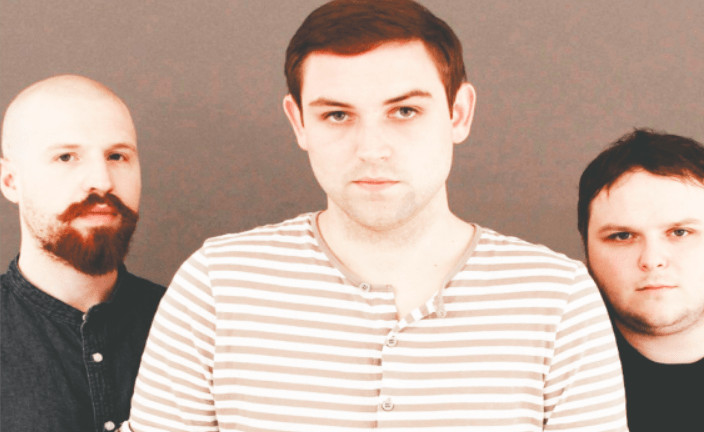 Summer concert calendar for your inner hipster self

A lot of nuisances in our day-to-day school schedule can change: assignments on your syllabus, class schedules and, who could ever forget, your forever-changing work schedule.

This summer’s concert calendar, however, is likely not going to change. Tickets will not surpass $20 in range and venues will go as far as Boulder. Enjoy and wear ear protection.

Located in Erie, Colorado, this three-piece band is picking up in popularity. The young, loud rock band seems to still be in their late teens, but play as if they have been playing much longer than that.

The Beeves will play an opening set with Augustus, The Meeting House and Nate Cook from The Yawpers.

Listen to their songs “Shoelace,” “The More You Know” and “Jamie’s Revenge.”

This UK dark-toned four- piece is the equivalent of listening to The Smiths through a dirt pedal. The band will play at the intimate dive bar, Larimer Lounge.

This angry group of teenagers moved on from their teenage angst years and created two matured alt rock records in 2017 and 2018.

If you once listened to any My Chemical Romance records, and you want something less vampire and blood related, Citizen’s show at the Gothic Theatre might be for you.

Vundabar made their big come up after their sophomore album, “Smell Smoke.”

Catch their act at Denver’s Bluebird Theater where quirky stage banter will occur. Listen to the song “Holy Toledo.”

Listen to the songs “Whisky,” “Goers” and “No Water” to get a feel of their sound.

If you think the genre of shoegaze, prevalent in the late ’90s, is still in, then do not forget to catch this act at the Hi-Dive.

Formed in 2000, the band is a slow, melodic and quite moody at times. Listen to songs “Bloodhail” or the eight-minute song “A Quick one Before the Eternal worm Devours Connecticut.”

Kottonmouth Kings is a positive upbeat band that raps, sings and incorporates a full live band into their live set. The hip- hop group will also be traveling to Hodi’s Half Note in Fort Collins two days later if you want to see them again.

Listen to their tracks, “Tangerine Sky,” “Rest of My Life” and “Hold It in.”

Arguably the most vintage band in Colorado will be playing in Denver toward the end of the summer.

The band is comprised of husband and wife duo Patrick Riley and Alaina Moore. The band thrives around their ’70s soulful rock and gospel synth stylings.

Listen to their songs “Fields of Blue,” “Cape Dory” and “In the Morning I’ll Be Better.”

The Psychedelic rock band from Australia released a new record on April 26, which is most likely the cause of this tour.