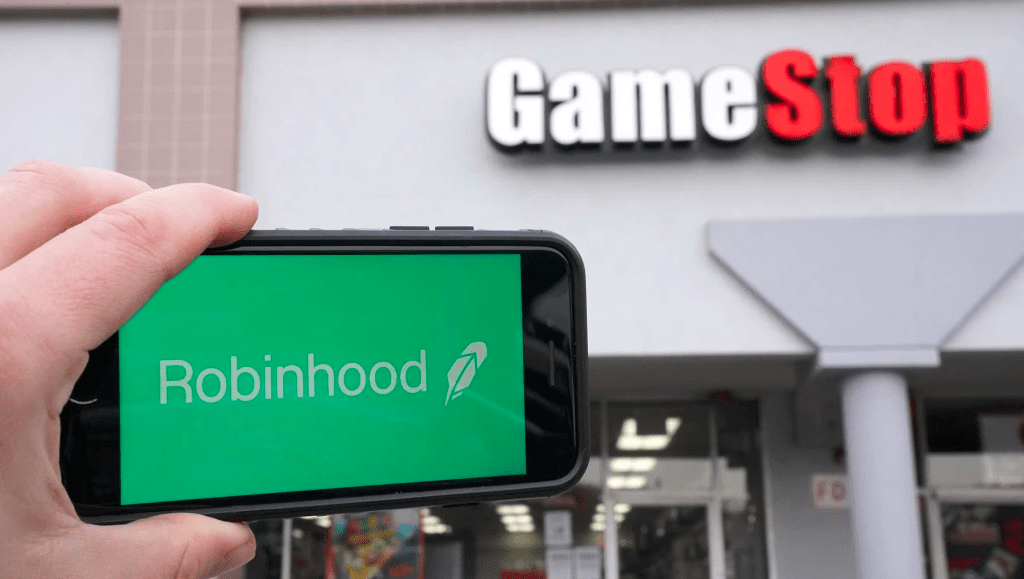 The Gamestonk Revolution is just the beginning

More stocks might become “stonks,” because the revolution is just beginning. What might have felt to many like a failed experiment, or just a fun meme collective sticking it to the elite, is just the beginning of what a democratized and decentralized stock system looks like.

People used their extra time in the pandemic to learn new things. Some learned how to bake bread or play instruments. Others decided to learn about the stock market, and they began to trade.

Trading has been made easy thanks to apps like Robinhood — an American financial services company, which is mostly used by non-professional investors. (We’ll talk more about them later.) The company allows anyone to invest; I opened an account with no money and invested whenever I felt ready.

The measly $1,200 that was offered by the government last year to struggling people was used by some to begin their new hobby of stock trading. More retail investors were investing last year than ever before. They learned that stocks are ownerships in a company and that the success of stocks in the market is based on the number of people purchasing a company’s stock, along with the normal investing lessons like “buy low and sell high.”

So, when a Reddit community called r/wallstreetbets (WSB), decided to target a major hedge fund, Melvin Capital, a long year of investing and communicating within their group finally came to a head, and the revolution began!

They specifically targeted the hedge fund because the fund was openly shorting GameStop, an electronics retail company that was expected to fail. Shorting a company’s stock means betting on the failure of the company. If the stock goes down, they receive more money, but if it goes up then they lose money.

Thanks to the Reddit users buying and holding the stock, it went up.

Soon, the entire internet was involved in buying stocks from GameStop, BlackBerry, AMC and other companies that were being shorted by several different hedge funds and investors. It was main street vs. Wall Street — David vs. Goliath, and David was winning.

These stocks soared, and regular people profited while the market manipulators lost.

It all ended when Robinhood and other financial service companies stopped users from purchasing more stock of the companies mentioned above and more, under the guise of “protecting” their consumers from market volatility.

As a Robinhood user, I received this message through an email. I immediately sold my stock and deleted the app over this clear manipulation of markets and the company choosing hedge funds over their customer base.

We can listen to Robinhood’s CEO, Vlad Tenev, explain why this was done in our best interest because we are children who should not be trusted with markets — only the men in suits can manipulate the market and ruin the country and then get bailed out. The second we organize and decide to purchase high quantities of stocks and cause chaos, we are shut out.

The divide on this issue is even greater because there is a clear difference in opinion between the establishment and almost all people. Go on social media and check out libertarian, socialist, conservative, liberal, independent or even apolitical pages — everyone agrees: the Redditors are in the right, and Robinhood is in the wrong.

Who would have thought that a shared hatred of Wall Street, and now Robinhood, would bring us all together?

When Robinhood claimed to support the democratization of investing and stopped their users from purchasing stocks, they turned back on their beliefs. But they failed to realize that they are the reason why their users are rebelling.

This is the result of decentralization and freedom in the stock market, and it’s not always a pretty thing. Freedom is empowering but unpredictable, and with this freedom, more stocks will become stonks, and hopefully, Wall Street will change for good.

2021-02-09
Previous Post: Venus in Aquarius will shake up your social life
Next Post: Students to vote virtually during SGA elections in March