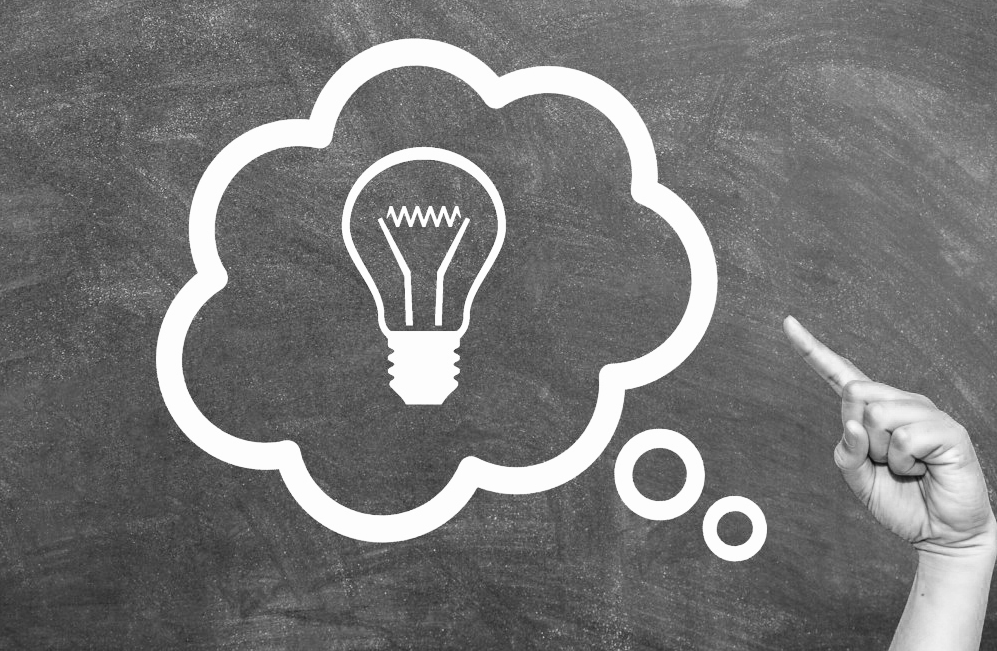 The importance of creative outlets

Over the years, twentieth century thinking trained our society to be consumers, so much so that many of us now under appreciate the value of producing and being creative.

In fact, most people just don’t create anymore: according to a study conducted by Adobe on creativity, only one in four people believe they are living up to their own creative potential, with an inverse 75 percent believing they felt pressured to be productive rather than creative at work.

This lack of creativity in our society needs to change.

Gary Cross, in his book “An All-Consuming Century: Why Commercialism Won in Modern America,” argues that the way we consume products has a deeper meaning beyond their utility and use as status symbols, saying that they serve as markers of “identity, progress or memory.”

In the last century, society has been taught through consumerism to associate things attained without creative effort as landmarks of identity. Today, we associate ourselves with the name brand items we have, not the items we’ve made for ourselves: we’re Apple users, Toyota drivers and Starbucks drinkers.

According to an article by Lifelabs, there are only benefits of creativity, some of which include: freedom, confidence in one’s instincts and an increase in self-expression and awareness.

Creativity can also be learned and developed over time, since the more we exercise our creativity, the stronger it becomes. This can done through blogging, drawing, crafting, planning, writing and taking photographs.

Although most demographics in the United States could benefit from exercising their creativity on a more consistent basis, college students might benefit the most.

In further detail, being creative could help students develop unique and sought-after skills for the ever-changing job market. Creativity is consistent with qualities of critical thinking, discipline, perseverance and precision.

Creativity could also improve the mental health of college students, as it often relieves stress.

According to an article by Entrepreneur, “Creativity induces positive health effects, including on the heart. In a recent study, researchers provided almost forty people with art supplies such as markers and paper, and told them to create anything they wanted over a period of 45 minutes. The scientists discovered that no matter the artistic experience of the participants, about 75 percent experienced a decrease in their levels of cortisol, a hormone that the body secretes to respond to stress.”

If college students began to focus more on creativity than other skills commonly taught in education, like memorization, it could positively change the education system as a whole, allowing students to freely express themselves through a different mindset.

In an blog post written by the headmaster of Lord Wandsworth College, she shared that “the creative brain is a muscle, and when used frequently, it responds positively to the challenges that lie in front of it and enables us to think flexibly.”

Creativity is seemingly underappreciated in the twentieth century. As future employees in a competitive society, students should begin tapping into their creative sides as it gives them a professional edge.

To live in a society where productivity is preferred to creativity, where students and workers just follow the well-worn path through consumerism and money-making, is to live in a world that is headed for dissatisfaction. Whatever your happiness is should be first and foremost our own paths that we ourselves wear down through our own creativity.

2018-11-27
Previous Post: OP: Students should study what they love, not what is “practical”
Next Post: The timeline of Mac Miller: from Blue Slide Park to his demise