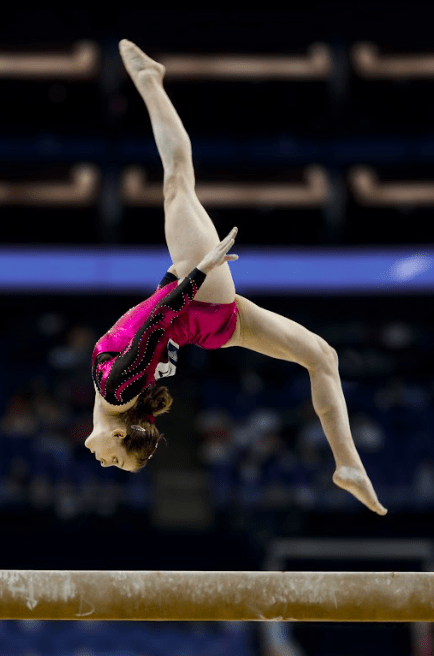 Miraculously spinning and flipping through the air at full speed is not an easy feat, yet it is a passion and hobby for members of the UCCS Tumbling Club.

Tumbling is a form of acrobatic or gymnastic exercise that involves handsprings and somersaults in the air. Floor routines done in gymnastics are considered tumbling and take a lot of practice to perform.

Formerly the Urban Club, the Tumbling Club is now specifically dedicated and focused on this particular activity.

Instead of the wide variety of interests that were combined in the Urban Club, such as parkour, the club is now narrowed to one specific focus, according to club founder Matt Hadley, a sophomore mathematics major.

“(The club) used to have more than one discipline. It was kind of a broad focus of outdoor stuff, and we had a net to cover a lot of people who wanted different things,” said Hadley.

Out of all of the activities in the Urban Club, tumbling was the most popular to focus on, with about 15 total club members who were interested in the switch.

As far as how large the tumbling community is on campus, Hadley said “we’ll have to see,” once the semester progresses and the club has grown.

Now that the club is devoted only to tumbling, the focus is narrowed, and Hadley believes the structure of the club will be more organized.

Hadley is on the Elevation Dunk Squad, a team that performs stunts during halftime at Denver Nuggets games. He has also had experience with coaching at Trampoline World Gymnastics.

As the founder, Hadley’s main goal is to make the club a success and encourage more students to join.

“I would love to gain 20 new members at club fair, like people who have had some experience in the past as a cheerleader or a gymnast,” he said.

Last semester, club members were flexible and open to suggestions if a student wanted to create their own practice time, or spontaneously meet up.

“We never really had a set practice time. We used GroupMe to communicate and played it by ear,” said Hadley.

The club is going to create a new group chat so new members will be involved in the fresh start, and reshaping of the club, said Hadley.

“We usually practice on the West Lawn or gyms around town,” said Hadley. “Meeting times and dates change.”

For those students with busy schedules who can only make it to a meeting once a week, or even just once a month, they are still welcomed to join.

“The club is not mainly for educational purposes, it’s to build a community. It’s more of a session than an instruction,” said Hadley.

For more information about the Tumbling Club, email [email protected].