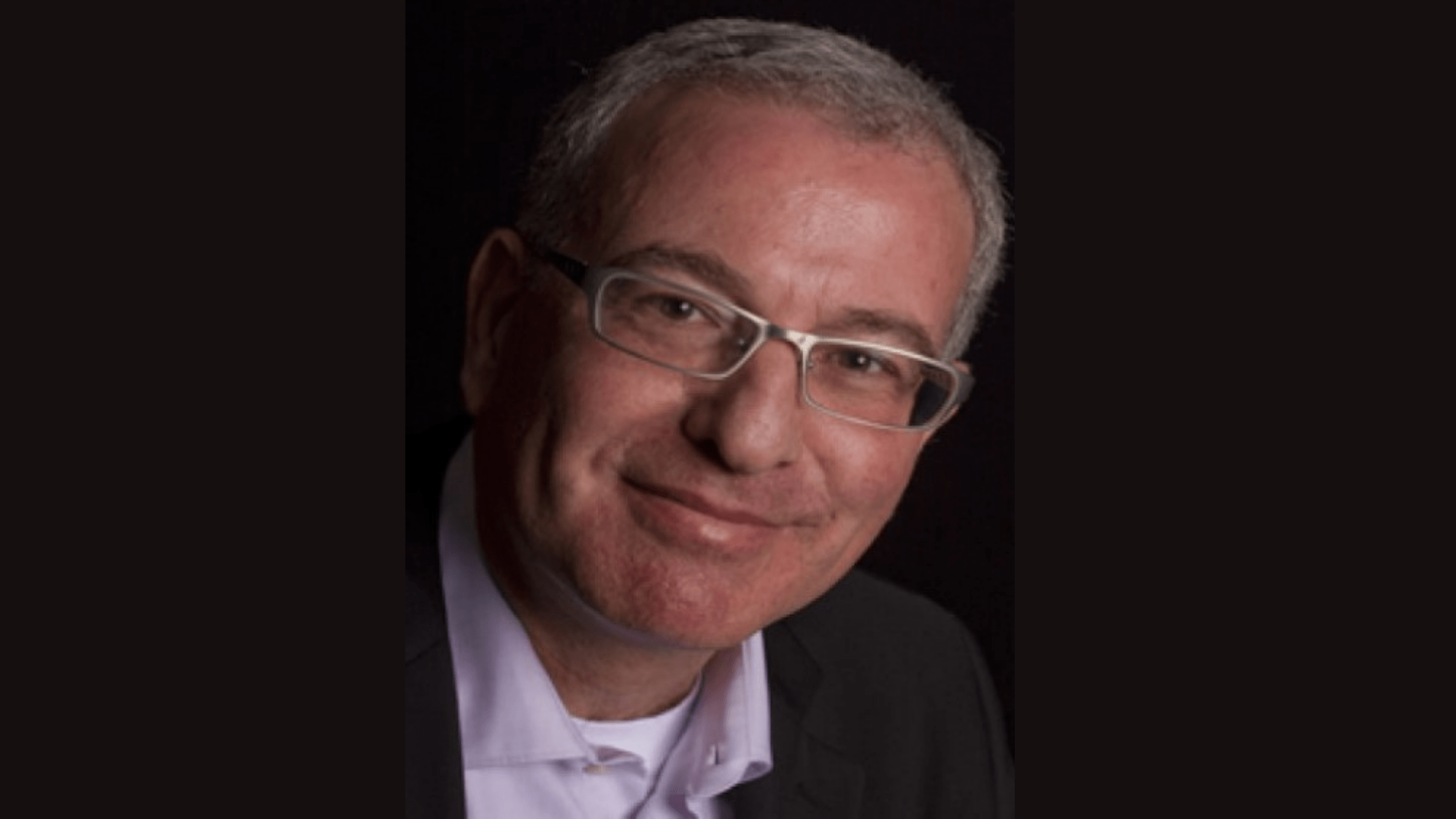 A new book written by Raphael Sassower, a professor in the UCCS Department of Philosophy, examines the complexity of hypocrisy and how hypocrisy is weaponized to separate people from reality.

“The Specter of Hypocrisy: Testing the Limits of Moral Discourse” was published in November 2020.

Sassower has written more than 20 books since 1985, but this was the first one where he explored several topics outside his area of expertise, including physiology, psychology, psychanalysis, African studies, history, political science, sociology, religious studies, feminist studies and anthropology.

He explored the history of hypocrisy, different kinds of hypocrisy and whether people can escape hypocrisy — or if it is something constant in all human relations.

Sassower began writing the book in 2017 as a response to the degree of hypocrisy he saw in the Trump administration and movements like Brexit.

According to Sassower, these movements brought with them the concept of post-truth, where people no longer care about the truth — unless it comes from their group. This creates echo chambers where people create realities where they never have to look outside to see if there is anything to contradict what they are being told.

“My kind of worry was that a certain cynical skepticism or certain cynical relativism, will become so rampant, that it will obscure any attempt to finding what the facts are,” Sassower explained.

“A part of the foundation of human communication, regardless, if it’s imbued with critical thinking is fact finding. Is that at least you want to be on the same page as opposed to not caring that you are reading a complete different book,” Sassower said. “It’s very difficult to communicate and that’s why we see the divide in America.”

Sassower also notes that this problem is not limited to one side of the political aisle and that both sides have been openly hypocritical. The Trump administration just brought back what Sassower referred to as “the ghost of hypocrisy,” meaning that hypocrisy is not new in American politics. The country was hypocritical from the start, when the Constitution declared freedom for all while allowing slavery.

He also notes that all administrations engage in some form of hypocrisy, but the previous one was more open about it and even flaunted it. Sassower notes the time when then presidential candidate Donald Trump, said he could shoot someone on Fifth Avenue and get away with it during the 2016 election campaign. It became surreal to Sassower when he realized that he was right.

According to Sassower, this is also true for political elites on the left. Sassower brought up the incident where Democratic Senator Ted Kennedy drove his car off a bridge with campaign secretary, Mary Jo Kopechne, in the passenger seat. Kennedy saved himself and went back to his hotel, allowing her to drown. He only received a temporary driving ban for his actions in the incident.

“And my worry was that once you detach from any reality — there are no consequences to whatever you do. So, there’s no sense of one’s own accountability to one’s own actions,” Sassower said.

Sassower said that some forms of hypocrisy are not malicious and are not causing problems in society.

“You are not a hypocrite in wanting to be better than you really are. The disconnect between one’s aspiration and one’s conduct is not held against you,” Sassower said.

There are also hypocrisies present in movements that hope to create a consensus amongst its members.

He hopes that knowing and understanding the different degrees of hypocrisy can lead to greater tolerance and that it will help people become more forgiving to others when they know they are not being malicious in their hypocrisy.

“I think what my purpose was, is to remind all of us to be much more subtle in our charge of accusation. In our defense mechanisms and recognize that not all hypocrites are horrible, but it doesn’t mean that we have to tolerate any kind of hypocrisy,” Sassower said.

“The Specter of Hypocrisy: Testing the Limits of Moral Discourse” can be purchased on Amazon or Palgrave Macmillan. Sassower also recommends checking used book websites like Abe’s Books.