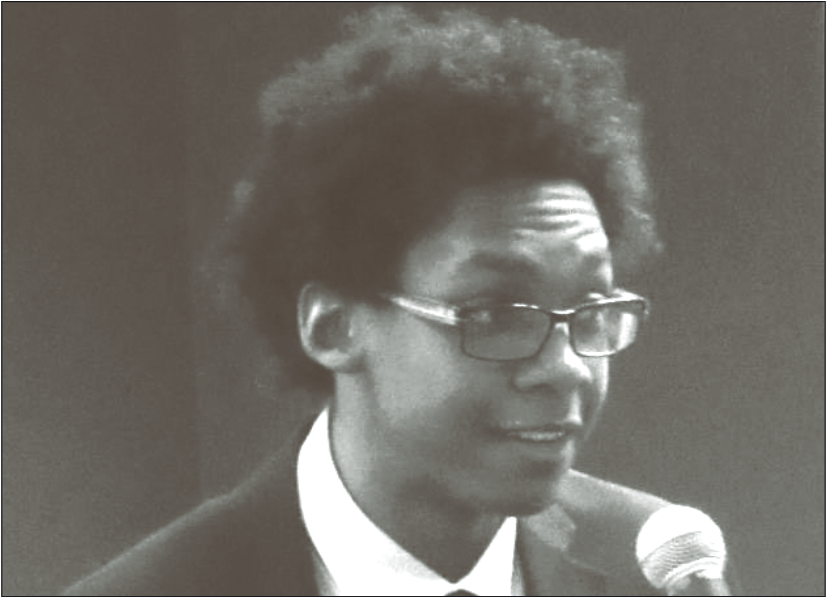 UCCS political clubs give their take on impeachment

Political commentators and audiences alike have criticized the impeachment hearings, though some for very different reasons.

After months of coverage and weeks of debate, President Trump was acquitted in early February on two articles of impeachment after the Republican-controlled senate’s decision. Trump’s impeachment has attracted much media attention and has sharply divided national and local communities.

Political commentators and audiences alike have criticized the impeachment hearings, though some for very different reasons. Even if it is does not affect the UCCS populace directly, students have begun to express their opinions regarding the impeachment, often echoing the views held throughout the nation.

One such perspective on the impeachments is that of the UCCS Students for Bernie club. Representatives Aidan Clark and Nicholas St. John commented about the impeachment and the problems they saw in the process.

Clark, a first-year political science major, supports the reasons for impeachment (abuse of presidential power and obstruction of Congress). “It’s a great thing,” he said. Clark elaborated on his belief by saying that he foresaw many of the problems with the trial even before it ensued.

“Republican senators were coming out before the trial even started, saying ‘we will not find him guilty, and we will not have any witness nor evidence,’ which I think is really shady-looking on the party,” he said.

Nicholas St. John, a graduate student in the physics department, said, “[Impeachment is] prescribed by the constitution and it is not something that you can decide to do or not to do. In Donald Trump’s case, I believe that the House did the right thing by impeaching him after he withheld aid from Ukraine to try to get investigations into the Bidens to benefit his personal campaign.”

Based on his beliefs, St. John said he thinks the entire impeachment is terrible for democracy.

Senior Philip Oke-Thomas also commented on the impeachment. Oke-Thomas said via email, “From what we know now, there has been confirmed misconduct by the president. I now question how far our elected officials are willing to go to tote the party line in the face of clear abuse of power.”

Oke-Thomas is a political science major, as well as the president of the College Democrats club. Additionally, he serves as the Student Government Association (SGA) student body vice president. Oke-Thomas worries about the distribution of power in the government and potentially foresees a precedent being set with this impeachment case. “I fear for our co-equal branches of government if the legislature cannot provide efficient and thorough oversight on the executive,” said Oke-Thomas. Even though Oke-Thomas aligns with the Democrats politically, he believes that impeachment is not a joyful matter. Oke-Thomas said, “I personally do not think impeachment is a happy thing. Still, it was necessary under the circumstances of clear abuse of power.”

The Scribe reached out to a member of the College Republicans club at UCCS, but they did not respond.

The impeachment of Donald Trump has created and will create further repercussions that will change the future course of the government and presidency. Regardless of political alignments, it is hard to deny that such an event could do no less than drive the differences that deepen the divide in this country, just as it has on campus.

UCCS has shown that although the ideologies cycling through the campus are different, the voices of students will continue to represent all the views held across America.