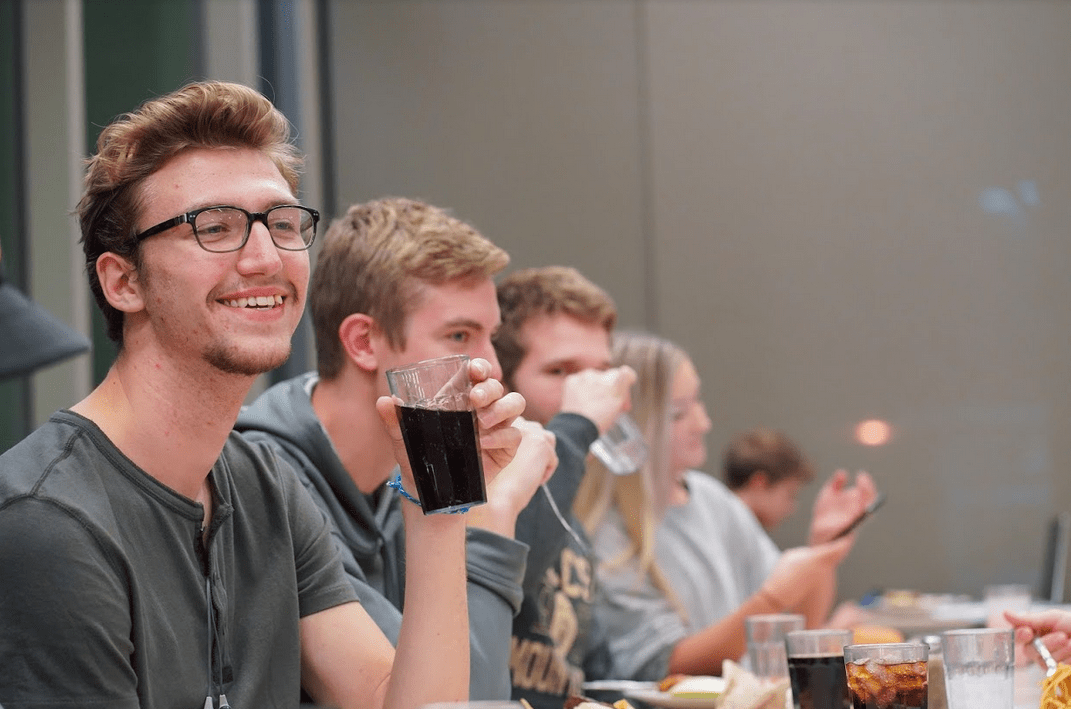 UCCS students share perspective on benefits of on campus housing

The benefits of living on campus are limitless to students; they can get to their classes within five to ten minutes of walking, and are able to connect with others on campus. However, there are still improvements to be made for campus living.

Victoria Pfeifer is a junior studying history. She has lived on campus all three years of attending UCCS. Her freshman year, she was a student resident, and for the past two years she has been a resident advisor (RA) for other students.

“I like living on campus, because you can get to classes quicker, and there’s the shuttle if you need it,” said Pfeifer.

Pfeifer said that it was her resident advisor that made her interested in helping others. “My resident advisor was great and created a community that allowed me to get to know a whole bunch of people on my floor that I wouldn’t have done by myself. When I became an RA, I knew how hard it was coming to a new area, so my goal was to create a community on my floor so residents could feel like this is their second home.”

“I have learned how to be patient,” she said. “Because my freshman year I was scared about not passing my classes. But I got the hang of how to study and manage my time. So I have to remind myself that this is new to freshmen, listen to them and give advice if they want it.”

Jessica Johnson is a senior pursuing a degree in special education. She moved to campus in August of 2017 when she was freshman.

According to Johnson, her experience is a combination of either hit or miss, although last year it was mostly pleasant for her. “I definitely had issues with the way things are set up for common area issues,” said Johnson.

“The laundry room was a big sample. There’s only one laundry room for all of Summit Village, which is the one of only places freshmen can live. Last year, half of the laundry room was broken, and it took more than a semester for it to be fixed. They ended up replacing the whole laundry room this year which made things slightly better. But there are still machines frequently broken.”

For Johnson, being on campus is nice because of convenience. “Being so close to classes is honestly a godsend, which is why I chose to stay this year,” said Johnson. For reasons like rent and proximity to classes, living on campus makes life all the easier for Johnson.

Both Johnson and Pfeifer think there is a sense of unity on campus. “You see people in their UCCS gear, and our unity is based off of sports. I have siblings who attend CU Boulder and CSU and their unity and pride is based on traditions,” said Pfeifer. Johnson agrees, mentioning that residency at UCCS is a good starting point when meeting others and building a community.

Both students would also like to see improvements made on campus. For Pfeifer, it means changing UCCS’ exterior environment so that residents can enjoy themselves. According to her, this would include improving the turf and table areas in Summit Village, in addition to having more shade.

“Since they give us an all access meal plan if we live in the freshman dorms, I would like to see better dining options,” said Johnson. “The two dining halls on campus offer a very limited variety of food. There’s always the same stuff on campus and it honestly gets really boring after a while. So I would love better food options in the dining halls, and better options for eating on campus.”

Students, including resident assistants, on campus believe that there are both downfalls and benefits to living on campus, and while they are hoping to see some changes made, their experience is ultimately positive.

2018-11-13
Previous Post: The benefit of diversity in politics
Next Post: Ski and Ride Club heads to Woodward Copper Barn