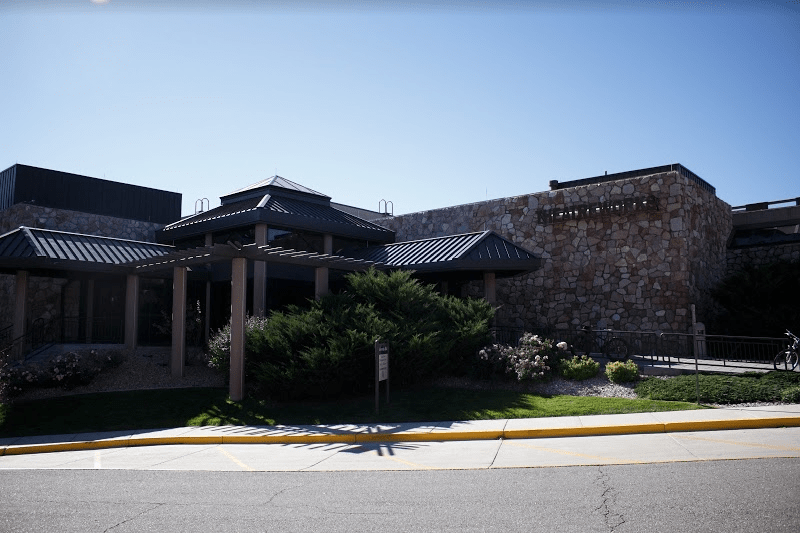 Learning how to spend money efficiently is not always easy, but the UCCS Theatre Company hopes to use all of their resources before spending their entire budget on productions.

The UCCS Theatre Company works with a budget of $4,000- $5,000 per school year, which covers around four to five productions per season at $400-$500 per production at the Osborne Studio Theatre on campus.

The majority of the budget is supplied by tuition and program fees from students enrolled in VAPA classes.

The budget changes year to year, but the theater program only uses what is necessary, according to Kevin Landis, director of the Academic Theatre Program in VAPA.

“One of the reasons that (the budget) is so low is because we have a great shop and partnership with TheatreWorks from which we are able to borrow some of their sets and costumes,” said Landis.

“If we do a whole season of classics, we don’t have to pay the rights for that because material for, let’s say, Shakespeare, is public domain. There are ways we can save money.”

The budget for each play covers direct costs which include set materials, costume supplies and play rights fees.

Play rights are the costs for copyrighted scripts and other materials. These fees don’t have to be paid if the play exists in a public domain.

The theater company is making this budget work while students gain experience producing a play with some constraints, according to Landis.

“It’s really good for students to learn how to deal with theater on a small budget, because when you leave the university, and you start going into theaters that have miniscule budgets, you start doing what I call ‘poor theater. Do you really need $5,000 to do the show in a small theater? No, you don’t,” said Landis.

Freshman theater major Sean Sharif, one of the actors in the upcoming play “1001,” believes that although the UCCS Theatre Company’s budget isn’t the biggest on campus, students are still able to produce amazing results.

“I think it’s incredible that students can take their creativity and passion and translate their ideas into a play,” Sharif said.

“For how much material and designers the theater company uses for each play, I think the budget is pretty reasonable.”

The theater company also receives donations from community members. This money is put aside for scholarships, academic excursions and internships in places like New York, according to Landis.

Supporting students by sending them to study theater in locations such as Denver and New York, as well as inviting groups to perform on campus, is important to Landis.

Landis said he looks forward to a budget increase with the theater department expanding to its new performing arts building, the Ent Center for the Arts.

“When you go into a new building that is fancy and new, there’s probably going to be a bunch of new expenses that we probably haven’t thought about,” he said.

“I definitely see us expanding; I don’t think there’s any doubt about that.”