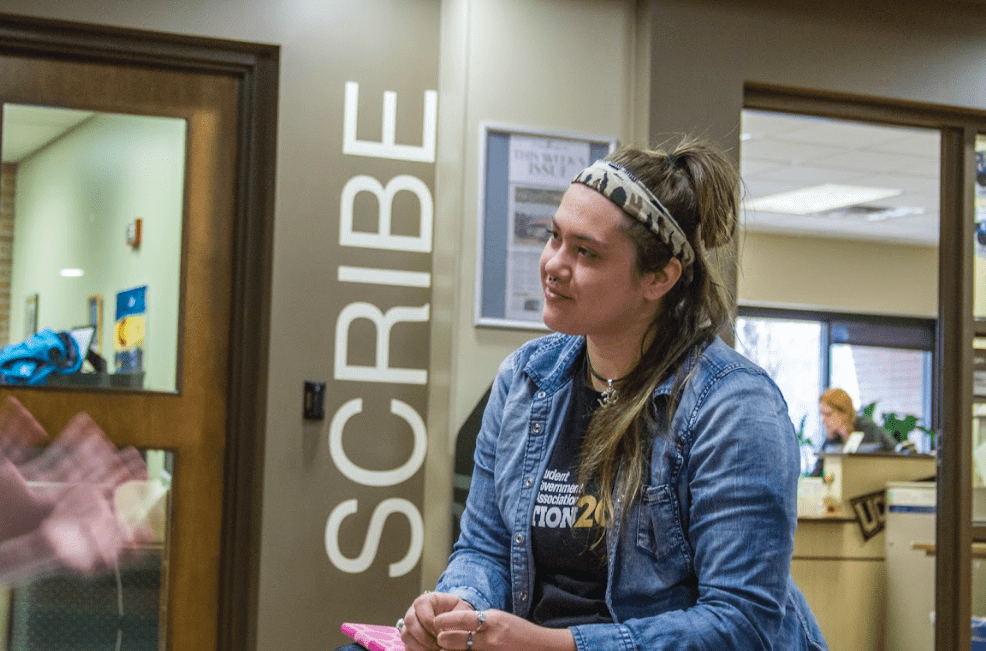 Since August 2017, the Urban Dance Club has given students the opportunity to learn multicultural dance styles.

No prior dance experience is required to join, according to Katelyn Sethi, club president.

“There is definitely an opportunity to be taught. It’s all levels of dancers and all levels of choreographers, so if you’ve never choreographed and you want to then you can,” said Sethi, a  junior global political science major.

Since the club’s formation, there have been 20 to 45 members. This semester, four to five students are dedicated to the club. One of the first student officers has been successful with dance since being in the club.

“He started choreographing toward the end (of his time in the club) and now he has his own YouTube channel,” Sethi said.

The Urban Dance Club practices multiple styles of dance,, including Bollywood and bachata, throughout the semester, but focuses on one style at a time so students can get the technique down. Sethi wants to incorporate more styles by having guest choreographers from other dance and multicultural clubs on campus.

“I am looking to get help from other choreographers like from the swing club and learn some swing as well as from African Association. They are going to teach us as well,” said Sethi.

“I’ve also had a bachata and salsa instructor come. It’s super fun and it was amazing; everyone loved salsa. We did a unit after that where it was hip hop. We incorporated a lot of bachata and salsa moves that we learned and made it more modern and hip hop.”

Sethi works on focusing each practice on one type of style before they switch to a new technique.

“We try to focus each practice on one style of dance. Whenever we do switch techniques, we talk about and discuss who can come or if it’s me teaching that type of dance. Lately, it has been more hip hop,” said Sethi.

Two choreographers have started in the club to practice their own movements.

The club just finished choreography to “Love” by Kendrick Lamar and will work on lyrical dances in the future. According to Sethi, the clubs hope to perform the song at Clyde’s or at the Holi festival, which does not have a set date.