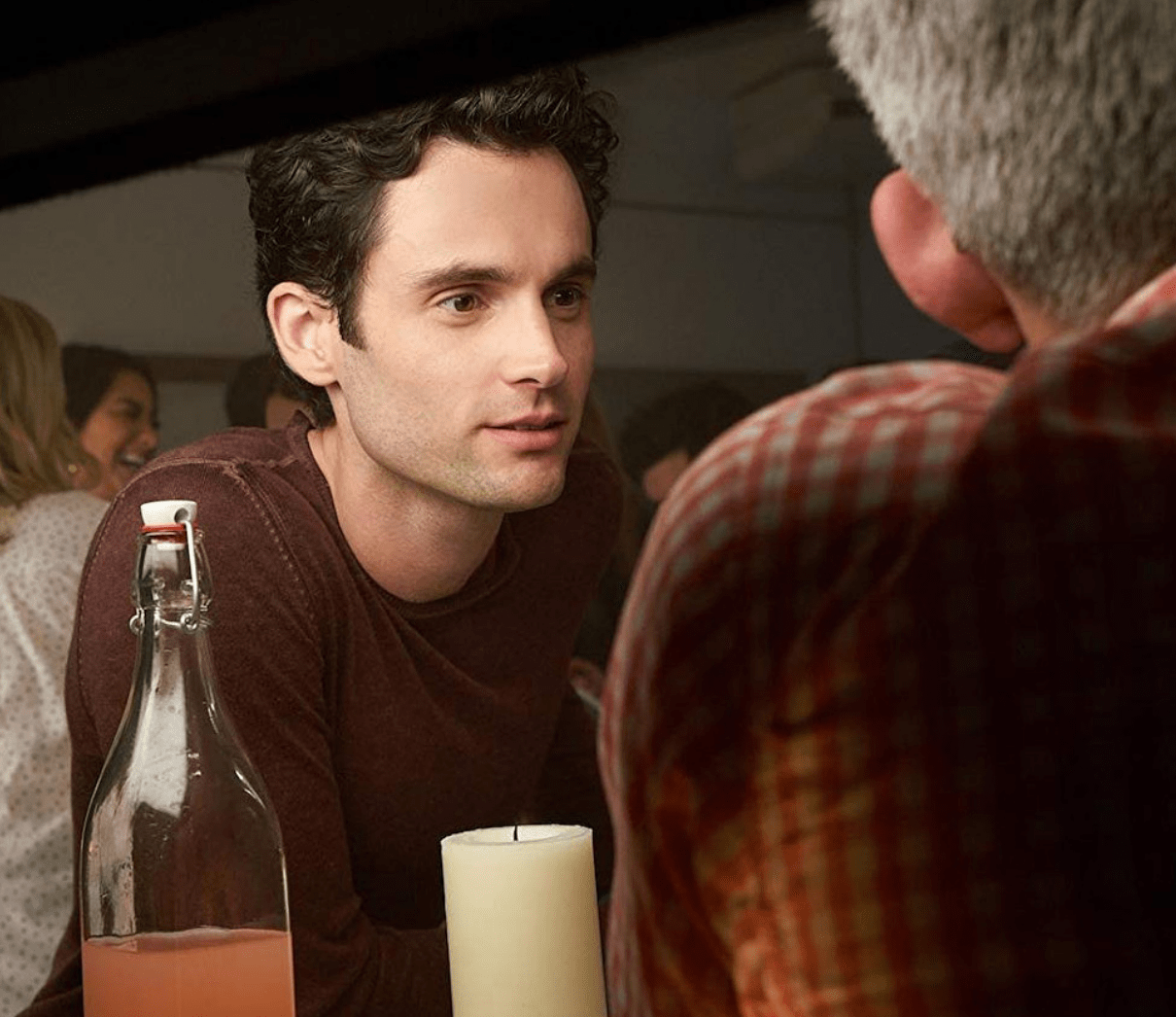 ‘You’ second season is dangerously captivating

The second season of Netflix’s original series “You” is nothing short of surprising and entertaining. The season kicks off on the West Coast, as Joe Goldberg (Penn Badgley) has moved to Los Angeles and donned a new name: Will Bettelheim. Despite moving and changing his name to escape the crimes he committed in season one, Joe (now Will) retains his morally questionable personality throughout season two, keeping us rooting for him but wondering why.

The very first episode introduces us to a new love interest, fittingly named Love (Victoria Pedretti). After he murdered his ex-girlfriend Beck, among others, I thought I knew exactly what to expect from Joe, but let me assure you that I had no idea what was coming.

Joe makes an effort to change his stalking ways this season, which is made apparent through his inner dialogue. I thought this attempt revealed some positive character development, but ultimately Joe can’t help himself.

Once he lets go and his actions spiral, he can’t retain the innocent facade forever, despite how much I wanted him to.

His obsessive focus is on Love, an aspiring chef who works at a bougie grocery store owned by her parents. Joe intentionally lands himself a job at the attached bookstore to win the attention of Love, and he quickly succeeds.

While attaining Love was almost too easy for our very own Joe Goldberg, building his ideal life with her is more difficult.

Joe’s fantasy is not only impeded by the lie he is living as Will Bettleheim, but also by those around him. This includes Love’s twin brother Forty, who proves to be a difficult acquaintance.

Joe’s obsession is further complicated with the surprising return of a character from season one.

The second season also introduces us to a pair of trendy sisters who live in Joe’s apartment complex. Delilah (Carmela Zumbado), the older of the two, is a detective raising her younger sister, Ellie (Jenna Ortega).

Joe befriends the likable and strong-willed Ellie and takes it upon himself to protect her, growing back into the protective nature we saw him extend to little Paco in season one.

Ellie gets mixed up with a sleazy character and of course, Joe has to get involved. Again, we see Joe illegally surpass boundaries for a good cause, distracting him from his life with Love.

The vigilante identity that Joe undertakes in protecting children is finally given an origin story through the use of flashbacks to his own troubled childhood.

Despite some explanation behind why Joe behaves the way he does, I still don’t have a clear idea of why he becomes such a danger to society in the interest of love.

Hearing Joe’s thoughts feel precarious but is ultimately an addicting position that allowed me to sympathize with our calculating, murderous protagonist.

2020-03-30
Previous Post: ‘The Pharmacist’ is insightful, redemptive and haunting
Next Post: Three inexpensive wines that can complete your evening