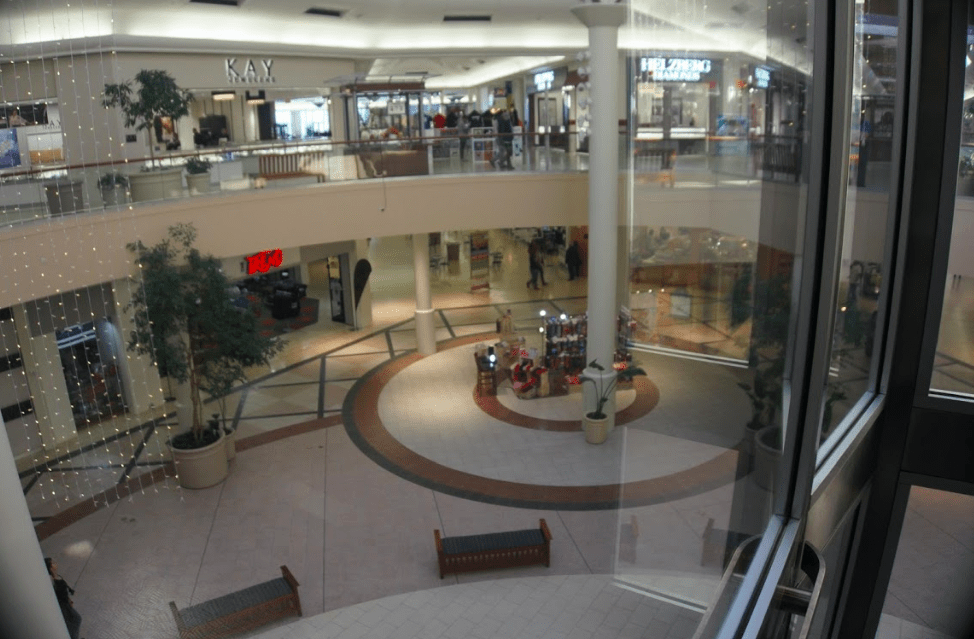 By: Valeria Rodriguez
In: Culture, You See CS

Over the past thirty-six years, the Chapel Hills Mall has shuffled through three owners, so-far survived the bloodshed that online shopping has evoked and has gone through a couple of renovations in hopes of adapting to the generation of shoppers, since 1982.

If you’ve been a local for approximately the past two decades, the skating rink and the climbing wall is now a distant memory after being occupied by Dick’s Sporting Goods as of June of 2006.

Stores have come and evaporated at the Chapel Hills Mall, from the brief addition of Gordmans, Borders Books and to the most recent Sears shutdown finalizing in March 2019.

Completely unrelated from shopping or entertainment, the walls of the mall also hold a Taekwondo Academy.

With all that the mall exhibits, is it enough to withstand its ultimate competitor of online shopping or other shopping centers found in Colorado?

Victoria Han, a junior at UCCS majoring in communications who was a former employee at H&M and founder of the online thrifting Instagram page, @coastalservicefinds, thinks malls have no comparison to online shopping “because online shopping is infinite.”

“It’s fast and convenient. You can see the changes every year especially when it comes to Black Friday shopping and Cyber Monday. The Chapel Hills Mall gets emptier every year,” Han said through email.

Mikaela Padilla, a graduate of social work from Colorado State University Pueblo and former JCPenney employee said, “It is a little outdated. There aren’t as many stores I’m interested in.”

When comparing the shopping center to others in town, Han said, “Ideally, malls are supposed to cater fashion, but at this point I feel like the Chapel Hills Mall is just a place for teenagers to hangout.”

Hannah Greis is a graduate at Paul Mitchell, current hair stylist at Salon 21 and former Dillard’s employee. When referring to the Chapel Hills and Citadel Mall, she stated over the phone “Both of the malls are outdated and not kept up like Denver [malls] and Castle Rock [outlets].”

Han and Greis both shared a preference in shopping at the Outlets at Castle Rock or Denver malls, like Park Meadows, because these malls offer more fashion forward and familiar shops to the general public.

Greis further explained that every time she visits the Chapel Hills, a lot of the stores have been closed and it’s sad how empty the mall seemed on her last visit.

Andre Williams, a senior at Pikes Peak Community College majoring in studio, thinks in order for the Chapel Hills Mall to maintain business, they should get more currently popular retailers.

“The Chapel Hills Mall lacks diversity. They do not really cater to all types of styles that people would like to wear or try,” said Han.

Greis then counter argued that “this generation thrives on nostalgia.”

With that in mind, the desire for nostalgia in a community gives the opportunity for malls like Chapel Hills to have a conceivable chance to withstand the rapid rise of online shopping.

2019-01-29
Previous Post: The Haunting of Hill House combines comedy and horror in a recent Netflix series
Next Post: A conversation with post- punk, dream popperspopers Deeper in touring van