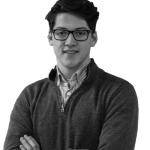 Raven Chavez-Maltby is a junior philosophy major with a minor in pre law.

Chavez-Maltby is part of the Young Americans for Liberty club on campus. He is running uncontested for the position of director of finance.

The director of finance oversees the allocation of funds from the Student Activity Fee and works with the Budget Advisory Committee to make recommendations for club funding.

“(The director of finance) is really the catalyst for making things happen within a club. I’m a part of a club on campus, and I just understand that funding is an essential part of it,” he said.

Chavez-Maltby, a self-proclaimed club advocate, wants to serve the students in a fiscally logical manner without integrating his personal needs into the club funding process.

He believes that the current SGA administration is not handling the Student Activity Fund money responsibly.

“I’ll serve the students in a fiscally logical way, and I won’t bring my personal needs into it. I’m going to be able to bring no biases into it,” he said. 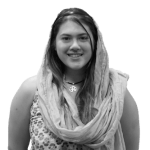 Katelyn Sethi is a junior global political science major. Sethi involvement on campus includes the formation of the Urban Dance Club, which provides students a way to experience varying cultures through dance.

As part of her platform, Sethi hopes to promote diversity on campus by increasing collaboration between clubs and fighting for issues like having free feminine hygiene products in on-campus buildings.

Sethi also wants to advocate for students with disabilities. She would like to create an environment where they can be open about their experiences.

“I believe in equity for all, bottom line. Everyone deserves to feel comfortable and have a place on campus,” she said. 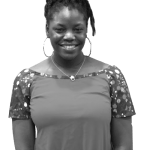 Remi-Afronja would like to bring more cultural events to campus, showcase cultures and get more students involved with SGA and multicultural clubs.

“This campus is made up of so many different cultures and types of people, and I think that being able to connect us more is what will make us stronger as a university.” 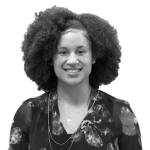 Lauren Butler is a freshman visual arts major. Butler would like to connect students in the Bachelor of Innovation degree program by creating events that will showcase what innovation is about.

One such project is “Before I Die.” The project is a wall where students can write about what they want to do with their life before they die, encouraging students to be open about their goals, according to Butler.

“I have a different perspective and a fresh mind. I am always striving to do more for the student population,” she said. 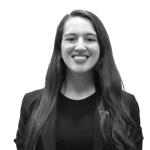 Tori Crowley is a junior mechanical engineering major. She is currently the incumbent senator of engineering in SGA. Crowley plans on encouraging student involvement and creativity by promoting cross-club collaboration. One of the ways she hopes to do this is through constructing a building using recycled materials.

Crowley also hopes to foster a more positive relationship between clubs and SGA.

“It’s the blending of ideas that I want. I want students to have more of a voice and more of an impact than they think they do,” she said. 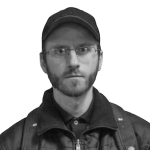 Grant Barnes is a junior geography major. Barnes has been active in environmental campaigns for 14 years.
Barnes’ main platforms are free speech, and he said he is also against fees and spending.

“My goal is to benefit students. I’ll do that by advocating for free speech and against fees and spending,” said Barnes in an email. 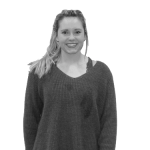 Emily Weldon is a sophomore nursing major. Weldon is running for the position because she wants to get more involved as a leader for the campus community.

Weldon’s main platform is to strive for campus involvement and community outreach.

“I would benefit SGA because I come from an outside perspective with a willingness to put in the time and effort in getting to know UCCS students and be their voice within the university,” said Weldon in an email. 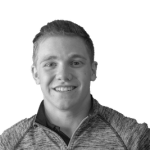 Lance Peltier is a freshman business administration major with an emphasis in sports management.

Peltier wants to make an impact on the College of Business by improving the Mountain Lion Stadium for athletics at UCCS.

As the president of the Club Football team, Peltier believes his leadership experience from ROTC and Eagle Scouts will benefit SGA.

“I think I offer something that maybe someone else doesn’t,” said Peltier. 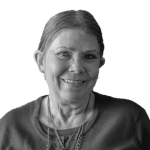 Lisa Hinton is a sophomore political science major with a pre-law minor.

Hinton’s main platform is better services for prior military.

“The military is under the LAS banner, so being prior military and being in the legal field myself, it was just a natural progression to do that. I haven’t seen very much military support on campus at this point,” said Hinton. 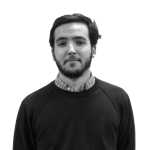 Nava formed the Formula Electric Society of Automotive Engineers club on campus and wants to get even more involved.

Nava wants to be a part of the Senate because he believes that he can make beneficial changes for the campus and the College of Engineering and Applied Sciences.

“I see a little bit of a gap between the College of Engineering and the rest of the campus, and there’s a lot of potential between the merging of the two,” said Nava.

Nava believes he will benefit SGA with his years of leadership and school-related experience from founding his club, and he also thinks he can help with club funding.