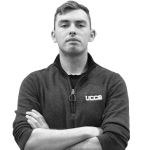 Justin Jones, a junior political science major with a minor in military science, says he is working to represent not only one group of students, but all students. Jones will focus on representing military-affiliated students.

Jones is running on a platform of “Integrity, dedication, and ethics.” Jones explains that he will be “honest about my decisions and fulfilling the obligations and duties that I am assigned to.”

Jones explained that he would dedicate his time and effort to benefit the university community and that he will bring, “ethical decisions and ethical standings back to the Senate and to the faculty of the university.”

Jones said that he would be more than happy to listen to every student with objective and honorable intention in order to better assist the university and student government.

Jones also says, “If you haven’t tried Honeybuns, you need to try Honeybuns.” 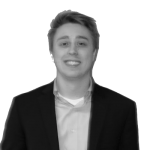 Grant Nelson, a junior double-majoring in finance and marketing, is the incumbent Senator at Large running for reelection. Nelson says that he is running with the same mentality of bringing “something tangible to the community that will benefit students.”

Nelson says that he sees himself as a great fit for the position, saying that he’s accessible to the student body and that he has great ideas for SGA.

Nelson says that anyone can talk to him or send him an email and he’ll respond as soon as possible, and is willing to back students’ ideas for student government.

“By going into SGA next year, I’ll already have the basics and the grounds on how to act and behave down pat,” said Nelson, “I’ll actually know who to go to and who to ask. Being a leader last year will be able to help me be a leader this year because I’ll have to step up to the role and I’ll have to help new people.” 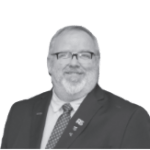 Stephen Holmes is running for senator-at-large. Holmes was unavailable for an interview prior to the time of publication. 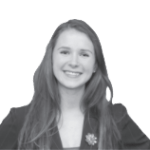 Breana Arnold is running for senator-at-large. Arnold currently serves as a senator-at-large and the speaker pro-tempore. Arnold was unavailable for an interview prior to the time of publication. 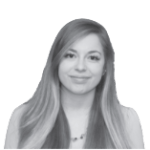 Audrey Mossman is running for senator-at-large. Mossman was unavailable for an interview prior to the time of publication.