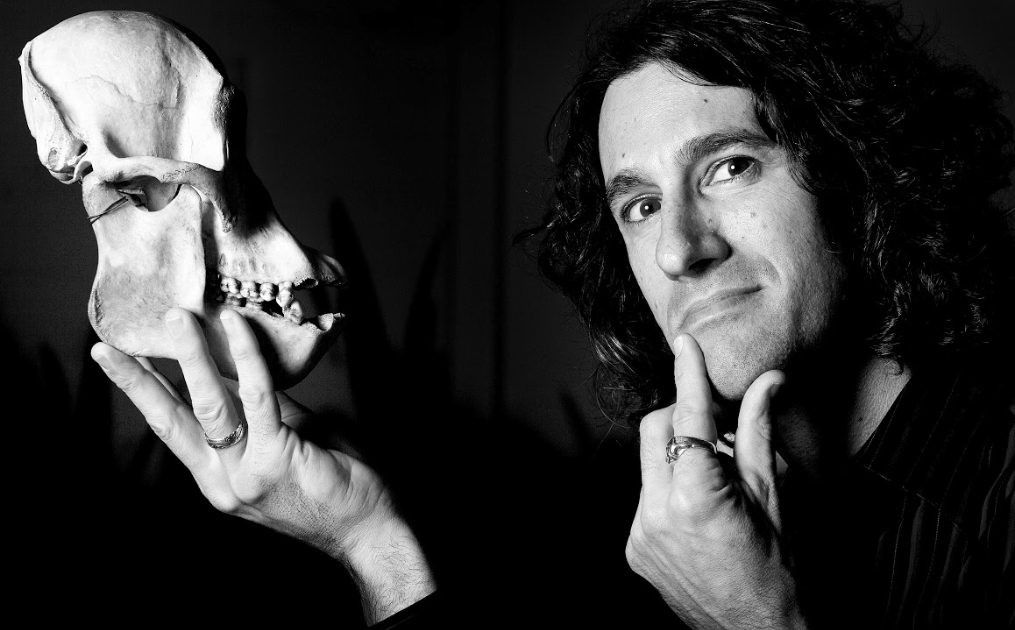 Agustin Fuentes, chair of Anthropology at the University of Notre Dame and internationally renowned speaker, will be speaking on campus about what race is and is not, and why it is important for people to be aware of the distinction.

One of the foundational concepts of the speaking event is the premise that race is not a biological construct, which means that labels such as Caucasian, Asian, African-American etc. have no real difference biologically from each other.

According to principles of biological anthropology, skin color does not inherently indicate any other differences in one person from another. This is one of the aspects that will be largely discussed at the event.

According to Fuentes via email, this lecture is an effort to tackle what race is, what it is not, and why that matters in the broader societal sense and also in our day to day lives.

He said,  “while race is not a biological construct, it is important to see the social, psychological, political and historical reasons for why race relations are a difficult issue to resolve.”

While much of the background for this information is biological, Tara Robins, assistant professor of the Anthropology Department at UCCS, said the event is not geared only to those that study biology and anthropology.

Robins explained that what is unique about the event is that it is not going to be coming from a hard science background. The categories of race that we put ourselves into have no basis in biology, and while this is commonly taught in anthropology and biology, it is not necessarily commonly known elsewhere.

Robins and Kimbra Smith, the chair of the Anthropology Department, taught a class on critical race theory, which prompted the search for a speaker to bring to campus to speak on the issue of race.

Fuentes was selected based on his large amount of research in the area of race, as well as the fact that students in the class are reading a chapter written by Fuentes in assigned reading material for the class.

According to Robins, Fuentes has been a “jack-of-all-trades” when it comes to biological anthropology.

“His background is largely in primatology and I think he looks at the intersection of how humans and primates interact, and that’s where his original research lies, but he’s since switched to looking at topics relating to human variation and human interaction,” she said.

“All of these organizations have contributed financially to varying extents, with the Social Science Symposium Series apparently providing the bulk of the funding,” Robins said.

Agustin Fuentes’ talk will be held on March 1 from 4 p.m. – 5 p.m. in the Upper Lodge. Food will be provided as well.