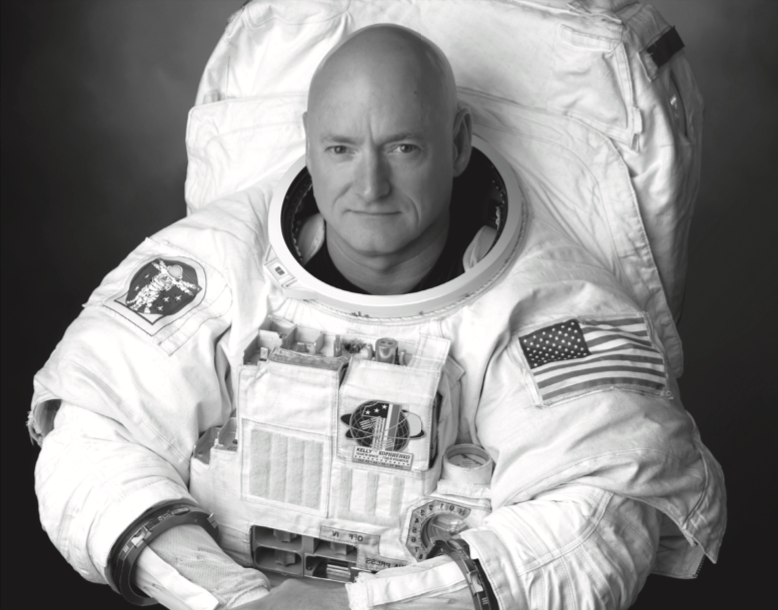 Astronaut Scott Kelly to speak at event on Sep. 24

Student Life will be collaborating with the Daniels Ethic Fund, the College of Engineering and Applied Sciences and the Office of Veteran and Military Services to host a guest speaker event featuring world renowned astronaut Scott Kelly on Sep. 24.

Kelly speech is titled “The Sky Is Not the Limit: Lessons from a Year in Space” and focuses on leadership, teamwork and achievement.

Kelly inspired the world after he spent a whole year in space, performing tasks and gathering data on himself to be compared to his twin brother in a unique NASA study that sought to learn what happens to the human body in space.

According to Kelly’s website, scottkelly.com, Kelly is a former military fighter pilot and test pilot, an engineer, a retired astronaut and a retired United States Navy captain.

As a veteran of four space flights, Kelly commanded the International Space Station (ISS) on three expeditions and was a member of the yearlong mission to the ISS. In October 2015, he set the record for the total accumulated number of days spent in space, the single longest space mission by an American astronaut.

Kelly’s record-breaking voyage to space proved that the sky is not the limit when it comes to the potential of the human spirit, and now, he will be sharing his story with UCCS.

“We felt that Kelly would be a great speaker at UCCS because his story can impact many different students on campus. For example, Kelly served in the navy, so [Student Life] has partnered with the Office of Veteran and Military Services to help this event have a lasting impression,” Director of Student Activities and Community Service Stephen Cucchiara said.

According to Cucchiara, he is excited for the event and believes Kelly’s presence on campus will give students a lot to look forward to.

The event will take place on Tuesday, Sept. 24 at 7 p.m. in the Gallogly Events Center. After the actual speaking event, there will be a question and answer session open to the public, followed by a photograph opportunity with Kelly.

A private reception hosted by the College of Engineering prior to the event will have the new dean Donald Rabern introduce Scott Kelly.

Ticket sales for the event started on Aug. 12 and will continue until all tickets are sold out.

Tickets will be $2 for all UCCS Students, Faculty/Staff and military. Tickets for community members will be $5 and can be purchased online via www.uccs.edu/speaker, as well as at the University Center Information Desk.

Sue McClernan from the College of Engineering and Applied Sciences, Phillip Morris from the Office of Veteran Affairs and Tracy Gonzalez-Padron from the Daniels Ethics Fund are also involved with the execution of the speaking event but could not be reached for comment.