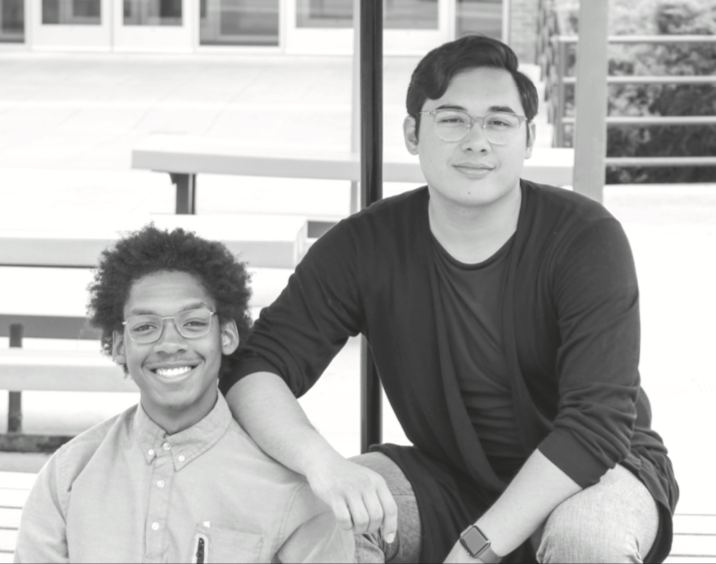 SGA finishes training and plans to collaborate with other schools

The Student Government Association (SGA) completed their yearly retreat and already have plans for the year, under the leadership of President Jimmy “JayJay” Porcadilla and Vice-President Philip Oke-Thomas.

Each new school year is essentially a clean slate for the SGA and every member of SGA has their own projects and goals they want to accomplish, according to SGA advisor Jon Bogh via email.

SGA senators attended the annual SGA retreat on Aug. 13 and 14 where they held their first Senate meeting and completed mandatory training before new members were sworn in.

“[The purpose of the retreat] is to integrate new members into SGA while at the same time doing leadership development,” senior Oke-Thomas said. “We build communication. I mean, an SGA that doesn’t communicate, what do they really do?”

At the retreat, the senators also participated in many team building activities.

“The whole point of the retreat too is to negate that side of SGA that is just budgeting — we are real students, we are here for the student body, so building that foundation right off the back makes it a lot of fun, too,” senior Porcadilla added.

According to Porcadilla and Oke-Thomas, more than half of this year’s Senate members are new to the SGA.

“It’s awesome because they’re all coming in with fresh, new attitudes and we love that they’re so excited,” Porcadilla said.

Porcadilla and Oke-Thomas serve as this year’s SGA president and vice-president and they share similar goals for leading the school.

For communications major Porcadilla, this is his first year in SGA and he ran for president because he felt he was “destined for more” and he “wanted to get more involved in the UCCS community so that [he] could be a voice for students.”

“I want to work with everyone and help them achieve their goals. I think where I lie is in that internal factor. It is beautiful to see that UCCS has come such a long way in diversity. I want to make sure everyone feels welcome and safe first, including the other senators, and from there, we can start reaching out,” Porcadilla said.

Oke-Thomas, a political science major, served in last year’s Senate as a senator-at-large.

“My plan, especially, is to build our connection with the greater Colorado Springs community. I’d like to, along with the Governmental Affairs committee, make a connection with city council,” Oke-Thomas said. “There are coalitions happening through SGA and through other people’s student government, so being a part of that is a great thing.”

Another goal for Oke-Thomas is to help students with their ability to vote in local, state and national election.

“The Help Student Vote Act that passed in the House in March mandates that colleges and universities allow students to register on campus. It heightens the amount of automatic voter registration that happens on campus, as well. [SGA] makes sure that students are aware that they can change their voting registration and can actually participate in elections where their residency is, which is their dorms,” Oke-Thomas said.

Bogh stated that this year, there is a concerted effort to connect with the student governments of schools across the state, not just in the CU system.

“This collaboration will be a great opportunity for our student leaders to learn from each other and collaborate on issues that affect students across Colorado,” Bogh said.

The SGA Senate’s next meeting will be held on Aug. 29.

“At this time, the official agenda has not been set for the next Senate meeting, however, there are a couple of items of business that were tabled until the Senate meeting on the 29 of August, to include discussions on the funding process and establishing some procedures for conducting business during each meeting,” Bogh said.

The SGA Senate meets every Thursday at 8 p.m. in University Center room 303.

All SGA branch and committee meetings are open to the public and their agendas, as well as applications, can be found on Mountain Lion Connect.