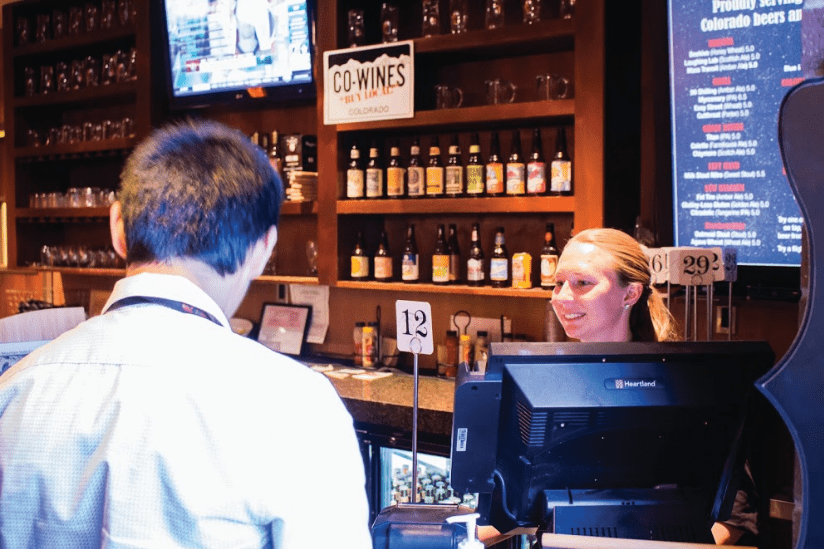 By: Daniel McArdle
In: Uncategorized

Minimum wage rose to $9.30 in January and will continue to raise $.90 each year until 2020, when the minimum wage will reach $12 per hour. Colorado voters passed this amendment last November.

Depending on the size of the student staff, some departments will be impacted more than others, though Student Employment assured that maintaining numbers of student employees is a priority.

Dining and Hospitality Services employs over 200 students across several locations on campus. Director Mark Hayes said that this number has been rising steadily and will be maintained. The Dining budget could be affected in other ways, however.

“That being said, it doesn’t impact the number of students, but it could eventually impact programming… for example if we want to really continue to push trying to purchase local foods, local foods cost more money,” he said.

Hayes said that because dining is a bigger department, it will be easier to absorb the minimum wage increase. Smaller departments, such as the Family Development Center, may experience a greater impact associated with the wage increase from now until it reaches $12 per hour.

“Next year the impact to our budget will be between $20 and $30,000, and after that it’s more,” said Ida Bauer, director of the Family Development Center.

Bauer is concerned that raising prices to increase her budget will drive parents to look for more affordable childcare somewhere else. According to Bauer, full time care can cost between $10- $12,000 per year.

“Although (the minimum wage increase) sounds like it’s really wonderful for low-income people, for most small businesses, the way that we’re going to pay for that is through increased prices, and the people who are most impacted by price increases are low-income people,” she said.

Director of the University Center and Conference Services Chad Garland said that only a few student employees in his department had to be raised to meet the minimum wage increase.

The department will not reduce the number of student employees, but will probably employ more than the current staff of about 45, he said. The student hours will be necessary to accommodate an estimated 20,000 events this coming year, grown from just over 17,000 last year.

The department will instead have to look for other ways to save money.

Garland’s concern is in wage compression. Students in lead positions will only be making a few cents more than lower-level students.

“My biggest concern is always making sure we’re providing a fair wage for the work that we’re asking to be done and that we’re able to contribute,” said Garland.

“Because we’re primarily funded by a student fee, I always prefer our money to go back in ways that support students, and that’s one direct way that we can support students. That’s always a priority for our department,” he added.

Director of Student Employment Shannon Cable, said in an email that the university is still finalizing plans for student pay range structures.

“Anybody that employs on campus competes with employers off campus,” said Hayes, about the wage increase.

“It’s going to be an interesting back and forth: who can pay more and who has better schedules. We’ll see how local businesses respond to it. It should be interesting.”