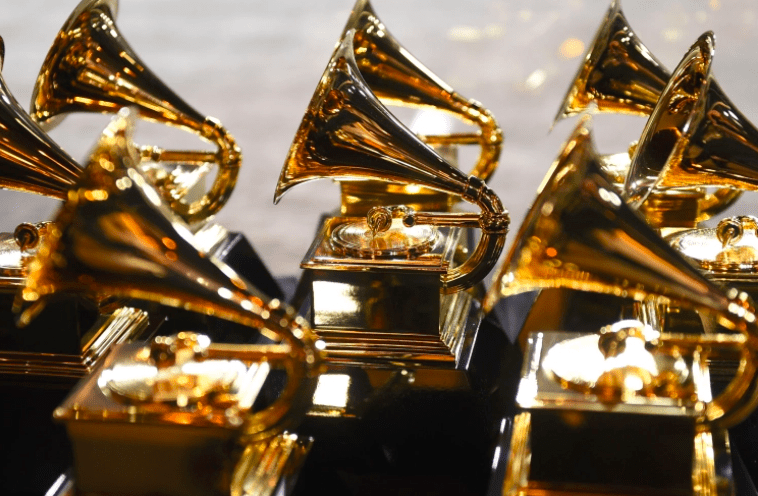 Chart toppers and chart droppers: a look at the 2021 Grammy Awards

By: Brianna Beassie-Weil
In: Culture, Music

Big awards, bigger names and Beyonce breaking the record for the most Grammys awarded to any artist of all time.

On March 14, the 63rd Annual Grammy Awards were held at the Los Angeles Convention Center in order to celebrate music’s biggest night of the year. This 4-hour long event was hosted by comedian and television personality Trevor Noah and was one of the entertainment industry’s first major events of 2021.

Without further ado, here are the major wins and performances from the evening:

Song of the Year (honors songwriters): “I Can’t Breathe” — H.E.R

Record of the Year: “Everything I Wanted” — Billie Eilish

Grammy Performances (in order of appearance)

Billie Eilish — “Everything I Wanted”

For the most part, the Grammys had a lot of great things going for them this year.

Dua Lipa and her backup dancers provided the audience with a showstopping performance of “Levitating” and “Don’t Start Now.” Silk Sonic’s “Leave the Door Open” was a throwback to the music groups and styles of the 1960s and 1970s, mixed with a little bit of the Jackson 5 and Boys II Men.

Other highlights of the evening were the powerful political statements about racial equality and police brutality, which shone through in Mickey Guyton’s performance of “Black Like Me” and Lil Baby’s “The Bigger Picture.”

Grammy history was also made last week, when Beyonce broke the record for the Most Grammys awarded to any singer. Beyonce earned not one but two Grammys over the course of the evening, bringing her collection up to 28 Grammy Awards in the span of her career.

In an effort to support independent music venues impacted by the pandemic, the Grammys also asked owners and employees of venues across the country to present some of the Grammy Award winners. These venues included the Station Inn in Nashville, the Troubadour in West Hollywood, the Apollo Theater in Harlem and the Hotel Café in Los Angeles. Celebrity presenters included Lizzo and even former Beatles member Ringo Starr.

Midway through the evening, several artists performed tributes to those in the music industry whose lives were lost in 2020. These performances were accompanied by a memorial slideshow featuring singers, songwriters, musicians, composers and music producers who passed away in the last year.

Silk Sonic paid tribute to Little Richard through a performance of Little Richard’s “Good Golly Miss Molly” and “Long Tall Sally.” Lionel Richie’s tribute was to his longtime friend and country music legend Kenny Rogers in his rendition of “Lady.” Brandi Carlile followed this performance with her tribute to John Prine, covering his song “I Remember Everything.” Brittany Howard and Chris Martin finished the memorial performance with “You’ll Never Walk Alone” from CAROUSEL.

The most controversial moment of the night was Megan Thee Stallion and Cardi B’s performance of “WAP.” The performance generated mixed reviews from viewers, with some people praising the pair for their exhibition of women’s sexuality, while others condemned the performance for its explicitness. Whatever your standpoint on the song itself, I was just thankful that roughly 80 percent of the lyrics were cut or replaced for national television.

The HAIM sisters and Doja Cat also performed at moments throughout the evening, but in my opinion, their songs failed to live up to the hype they have generated.

At the end of the evening, Billie Eilish was clearly shocked that she had won the Grammy for Record of the Year, genuinely surprised by the win, and dedicated her acceptance speech to Megan Thee Stallion, saying, “You deserve it, honestly, genuinely this goes to her.”

Record of the Year nominees were also spotlighted with miniature movies about their lives and their journey into the music industry.