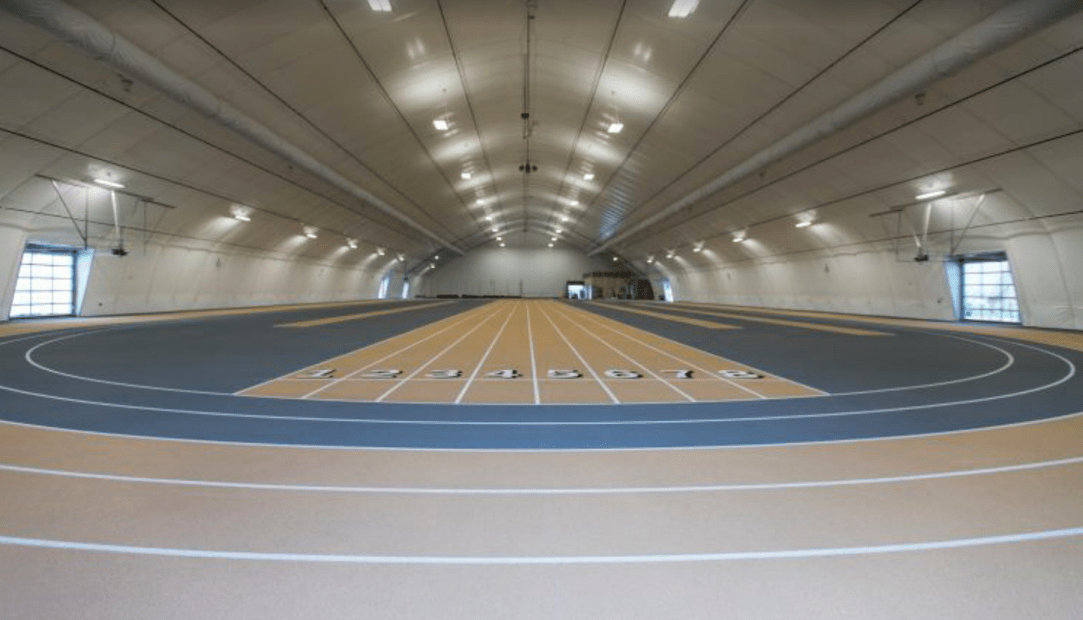 The future looks bright for the Mountain Lions this fall.

Competition is ramping up in the Rocky Mountain Athletic Conference (RMAC) this month, and as coaches and athletes stand ready for their fall seasons, we asked around to see what their hopes were for their teams. Four of the seven fall season teams are expected to finish at the top of the RMAC, according to preseason polls.

Volleyball, both men’s and women’s soccer and cross country, and women’s golf have all had their season openers.

The volleyball team marked their opening on August 24, traveling to Washburn University in Topeka, Kansas for a two-day tournament.

Coach Chrissy Elder said she and her girls were happy with what they saw, but couldn’t quite finish the way they wanted. The Mountain Lions won their first weekend match against Henderson State, but lost the second and third, falling short in their second and third.

“They are a young team,” said Elder, with only one senior, Alyssa Brinton, leading the way.

Even with the lack of experience, however, Elder is confident that her team can meet expectations. They are predicted to finish somewhere in the top half of the RMAC, but they are a team that “has the pieces to be one of the best in the RMAC and get back to the NCAA National Tournament for the first time since 2007,” said UCCS executive director of athletics, Nathan Gibson via email.

The men’s golf team is another one to watch this season, with the Mountain Lions habitually qualifying for the NCAA National Championship, and with 14 RMAC championships under the team’s belt.

The team features multiple returning All-RMAC athletes and is expected to capitalize on their talent, claiming yet another RMAC championship and riding their momentum into the NCAA national competition. Their season opener is scheduled for  October 1 at the D-2 National Preview in Wheeling, West Virginia, followed by an October 8 competition hosted by Regis University.

Of the women’s golf team, Gibson said via email that the ladies are “coming off of their best season in school history, which included their first RMAC Championship and bid to the NCAA National Tournament.”

With the talent they have, the Mountain Lions are picked this time around to finish No. 1 in the RMAC and to rank high on the national stage. The ladies marked their season opener on September 3 and 4, at the CSU Pueblo Farmers Insurance Proal Invite.

On the trail, keep an eye on the men’s and women’s cross country teams as they look to capitalize on strong leadership and experienced runners in both RMAC and NCAA championships.

“We graduated a few people last year, so we’re a pretty young team,” Kubatzky said, but the leadership is strong. “At our sport,” Kubatzky added, “I think that’s really good. In our sport, sometimes it’s about how much pain you can take,” and it is good to have someone beside you who is willing to work hard.

As for the men, head coach Mark Misch is trying to keep a realistic approach, admitting that anything can happen and that those changes can happen quickly.

“I think we can have a good year,” said Misch, “but I’m not a predictions guy. We’re working hard, we’re looking good, but we want to have a realistic approach and not let our highs be too high and our lows be too low…Bottom line is, we have a good team. Good guys who work very hard and have high expectations. And that about sums it up.”