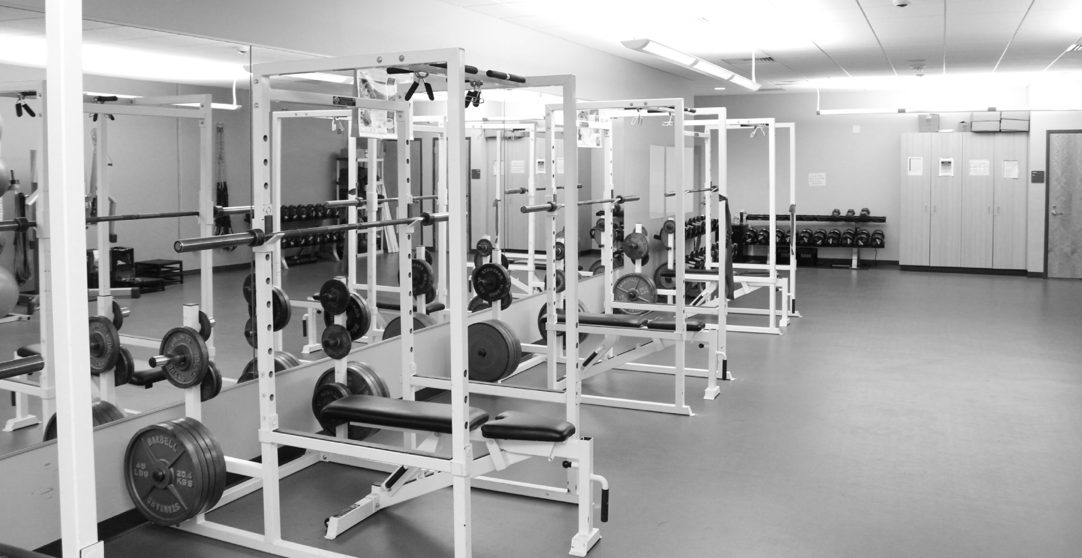 Here at UCCS, the university prides itself on producing student athletes who excel in academics. The Starfish system is part of this process.

Starfish is a system that was implemented three years ago by Homer Wesley, the former Vice Chancellor of Student Success, and Barbara Gaddis, the current Executive Director of Student Retention.

The purpose of Starfish ranges from scheduling appointments with advisors to early alerts concerning poor performance in the classroom as well as other academic-based variables.

Because Starfish is still a generally unknown equity among the student body, this has led to some misconceptions about the system. One of those has been that athletes’ coaches are notified about their players’ actions in the classroom, ranging from absences to poor test scores.

As can be imagined, this does not settle well with some athletes. They view these alerts as a violation of their privacy, almost as if someone is looking over their shoulder the entire time.

“We need to do a better job of explaining the intention of Starfish,” said Ellen Burkart, Director of First Year Experience and Parent and Family Programs. Burkart stressed that Starfish is not a punitive system, 90 percent of alerts aren’t content-based, and that the purpose of early alerts is for faculty to alert advisors.

When an athlete is early alerted, an email is sent to Alex Koehler, Associate Athletic Director for Compliance. Koehler then alerts the student athlete’s coach.

Burkart also explained that athletes only typically receive one alert and that students have the option to decline being contacted about their situation. Early alerts are also up to the discretion of the professor.

“Students that are early alerted and reach out usually end up doing better,” said Burkart. She wants to be able to build a success plan for students to take with them after meeting with their advisor.

“The biggest change I would make is we need to market it better,” said Burkart. She hopes that they can create a video in the future to show during Gateway Program Seminar (GPS) classes. That way, incoming freshmen will be able to utilize this system early on in their college careers. Freshman advising is also now required.

Stephanie Kol, a first-year student in the clinical medical health counseling graduate program who works alongside Burkart, believes that Starfish is something that should be looked at as a positive.

“The system before wasn’t as intentional with making connections; it felt like harassment and was overbearing. It felt like I did something wrong.”

Kol, who majored in Communication and minored in Counseling as an undergraduate, cited confidentiality and student accessibility as two of the biggest positives about Starfish, saying that being able to make appointments on Starfish makes it more accessible.

Burkart wants students to be more proactive when it comes to seeking help.

“We want students to be more successful and not feel like they have to do it alone. The intent is students’ success., said Burkart.

“It’s not a bad thing to have someone looking over your shoulder.” Burkart notes that contact has toned down over the years, especially after the implementation of Starfish.

Burkart hopes that as the number of students who know about Starfish increases, the misconceptions about it will disappear. “I want to know enough about [their] business to help [them] get better. We want [them] to be part of our family, to be able to just kick back and breathe.”