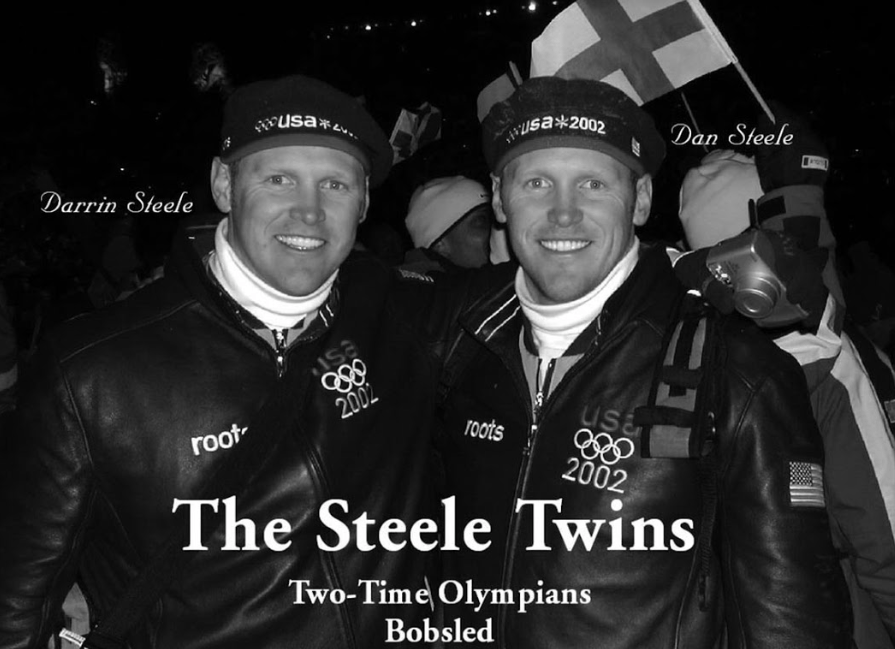 Darrin Steele has been all over the world in his Olympic career, but the lesson that stands out most to him is learning from the past.

Steele is an instructor in the sport management program and the CEO of the USA Bobsled and Skeleton Federation. His involvement in sports has allowed him to travel to four Olympic games, including the 2014 Winter Olympics in Sochi, Russia and the 2018 Winter Olympics in PyeongChang, South Korea.

“(The Olympics) was pretty awesome,” said Steele. “This is the fifth games that I’ve gone to, two as an athlete and three as a CEO. For the last two, I’ve been the vice president of sport for the International Federation.”

Steele is an athlete himself. He finished twelfth in a four-man bobsled in the 1998 Nagano Olympics and finished ninth in two-man bobsled at the 2002 Salt Lake City Olympics.

“Once you get to the games, the work has been put in and there’s not a lot you can do physically where your athletes are. It’s more just about being rested and focused and confident, you can only control what you can do,” he said.

Steele became the CEO of the USA Bobsled and Skeleton Federation in 2007.  Having competed in bobsled at the Olympics helped him understand the culture of the sport.

“Sometimes, timing is everything and this is a lot about the timing of it. After I competed in 2002, I went to work, and I did that for five years, and I was in the process of getting my MBA in 2007,” he said.

During the PyeongChang Olympics, the men’s bobsled teams didn’t medal, and the two-women team finished with silver. The skeleton also didn’t medal.

“You never know exactly how the finishes are going to go. You have a general idea based on previous races at that track. It wasn’t a huge surprise but, in some cases, you are expecting a little more,” said Steele.

For the Sochi Olympics, Steele decided to take the semester off instead of having another professor covering his classes. This year, he had a colleague from USA Field Hockey cover the three classes he missed as a guest lecturer.

“I would get (my substitute) images, video and extended behind the scenes info that I was seeing that probably wasn’t going to make the news and if it was, I tried to get him an inside perspective about it,” said Steele.

Steele’s history takes him from a college athlete to financial services and a management position. He has taken away a more open minded mindset from his varied experience.

“The thing that I am constantly surprised with is how certain experiences that really seem unrelated combined to help me be successful to where I am. I think being open to opportunities that weren’t in your original plans, you don’t know what doors you are going to open,” said Steele.