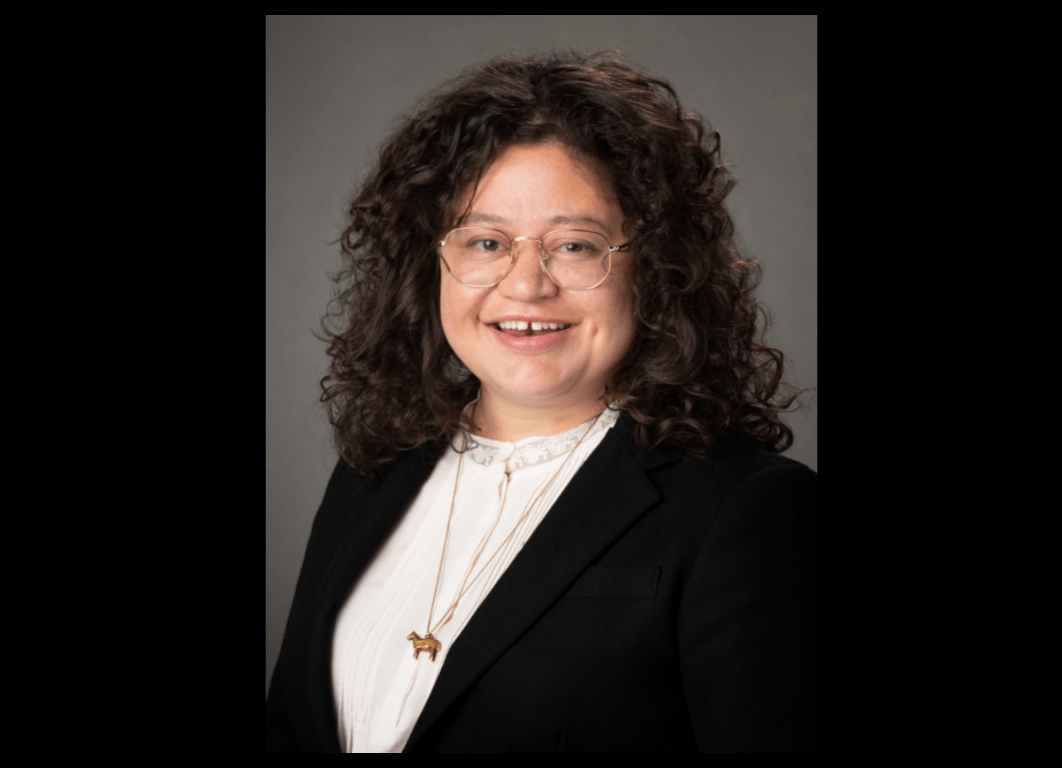 By: Annika Schmidt
In: Features, Voices of UCCS

Dr. ‘Ilaheva Tua’one joined the UCCS community last semester as an assistant professor in the women’s and ethnic studies (WEST) department. Tua’one earned her Ph.D. in British and American Literature from the University of Utah last year.

Tua’one is Tongan and a Pacific Islander. “It’s important to identify myself as a Tongan and also as a person that is not indigenous to this place,” she said of her background. “I think it’s important for me and for others to begin identifying as settler colonists in order to begin that process of reparations and even giving land back.”

Tua’one is the assistant professor of Indigenous/Native American Studies, and through that position she has begun to support and mentor Native American and Indigenous students. She is also starting a new Native American certificate program which will be available for all students to add to their credentials upon graduation.

“Since I’m new here I don’t have a lot of connections to the different tribes in the area, but I think as time goes on and I’m able to build those relationships, I’m going to be able to build a stronger program here that is much more connected to the community,” she said.

According to Tua’one, however, her success has not been without adversity. At 41 years old, she recounts some difficulties she faced over approximately 20 years between starting her undergraduate studies and earning her Ph.D.

“It took me a long time to get a Ph.D., but it also took me time in between each of my degrees. It made my story infinitely more interesting,” she said.

Tua’one encountered one difficult part of her journey while pursuing her Ph.D. According to Tua’one, the first Ph.D. program she was in put up racist and sexist barriers that made it difficult for her to complete the program.

“Before going into that program, they already had assumptions about me, about the kind of education that I had based on the color of my skin or possibly even the pronunciation, the spelling of my name, because they had never met me before,” Tua’one said. “They even suggested that it was because of ‘where I grew up’ that I didn’t receive the kind of education that would prepare me for a Ph.D. That blew my mind because I grew up in a very affluent, white community — one of the best in Utah. I mean, one of the best, most funded high schools in Utah.”

“The kind of pushback that I was getting from them because my studies were focused on the Pacific Ocean and not the Atlantic Ocean felt very targeted and racist,” she said. “After a long time, I decided to leave that program because it was taking such a toll on my mental health. It was a very hard decision to make.”

Despite hardships, the experience was not without reward, and Tua’one left that school with a master’s degree before starting a new Ph.D. program.

“I immediately got into another Ph.D. program that valued me and valued my thoughts and valued the kind of work that I was doing,” she said. “It never once occurred to me to stop trying to get my education.

“As a person of color, as a woman and as a woman of color academic, I am valued in so many ways. UCCS especially has shown me the ways that these voices are so incredibly valuable and valued.”

Since joining UCCS last semester, Tua’one has been impressed by the community and especially her students. As a WEST instructor, discussions in her classes often revolve around topics such as social justice, racism, sexism, disability, sexuality and gender studies.

“Students have been really open — thankfully — to discussing things on Zoom,” she said. “In order to get them to open up, I really have to create a safe space and how I try to do that is create a space that is free from judgement and also free from shame.”

Tua’one also commended some student organizations and their activism.

“[C]onsidering all of the difficulties that COVID has presented, I’ve just been impressed with the community, especially with the UCCS Feminist Club who reached out to me,” she said. “All of the work that they are doing and that they are going to do in the future is so exciting to me.”

Tua’one also recognized the importance of the UCCS Asian Pacific Islanders Student Union (ASPCU) but would like to eventually start a more targeted Pacific Islanders studies group. She would also like to create a group that specifically supports women of color.

“I see that there are some organizations that don’t exist yet that I would like to see exist and that I am going to try to create,” she said.

Tua’one wants students to remember the importance of their voices. She recalls times during her career when she was the only woman or the only woman of color in a room. This was encouraging to her because if she was not there, there would be no one representing her voice.

Tua’one says, “Remember to stay in the room because if you aren’t there, there might be no one.”